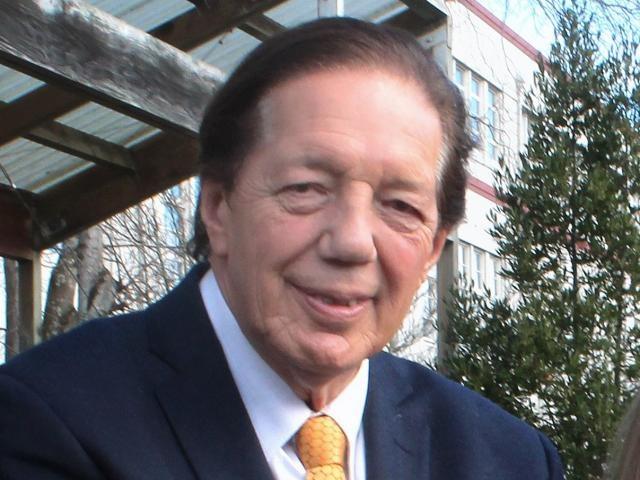 The Invercargill mayor says he is considering seeking legal advice because of "incorrect and misleading" statements from the Invercargill City Council as the fallout from a dispute about IT training continues.

However, the council is standing by previous statements it has made about IT training being offered to the mayor.

Last week, councillors expressed their disappointment with comments made by the mayor to the Otago Daily Times on April 9 in which he said several requests for one-on-one IT training had been denied.

In a statement, council executive manager Pete Thompson said the mayor had been offered one-on-one weekly training sessions but they had not been taken up.

Since 2019 the mayor had received one-on-one IT training from staff as requested, usually in relation to a specific issue/device, Mr Thompson said.

Specialised training in Diligent Boardbooks, the system used by councillors to access agendas and reports, was also offered to all elected members in October 2019.

The mayor did attend, but without his council-issued iPad.

In a statement, Sir Tim said he was highly disturbed as the council had not provided a fair and accurate record of his training.

He said the statement was misleading as he had impromptu technical advice when there were issues with devices, but that should not be considered formal training.

"I have not been offered formal one-on-one IT training from staff despite consistently requesting it.

"As recently as February last year I had asked my deputy to follow it up and this request was declined. The lack of training was followed up with the council external observers in early February this year. How could I refuse training when it wasn’t offered?"

"Online comments make it clear that I am suffering damage to my status from this attack.

"I’m staggered that the council can admit it has no list of training and relies on unfounded comments by a staff member."

Last year Sir Tim filed legal proceedings against the council in an effort to recover his costs following a defamation trial.

You go for it Tim.

The first line of this article says it all. Sir Tim thinks it really is HIS council. Sorry tim, you've been there too long and you don't even know it's time to clear off and let someone else take over.

When anyone admits they don't have the basic skills to do the job they are supposed to be doing they should just get out of the way. And maybe I am being a bit ageist, but I'm 65 and I don't need someone else to email a letter for me.