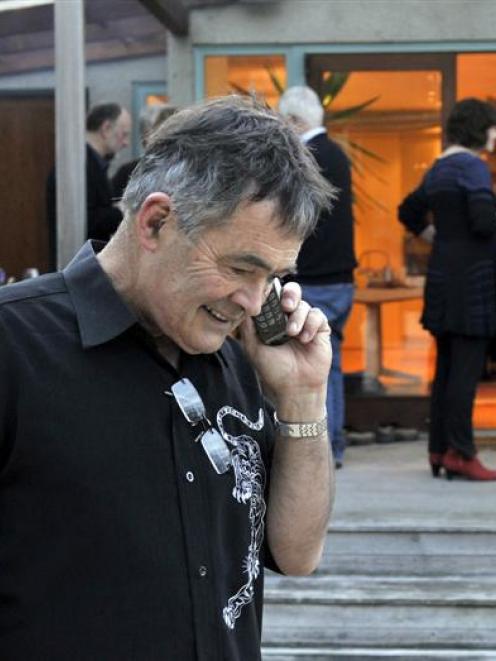 At a barbecue at his Portobello Rd home, surrounded by family and Greater Dunedin colleagues, Mayor-elect Cull (60) said his initial reaction was "relief".

"It confirmed my hopes," he said of the result.

Now, though, was the "challenge" of the new council.

Mr Cull, a writer who has served one term as a councillor, said he had already received a telephone call from outgoing Mayor Peter Chin, in which Mr Chin congratulated "very graciously" him on his win.

Mr Cull said his first job as mayor would be to regain the trust of the community, by engaging with it more constructively.

The full list of Dunedin City Council results is here