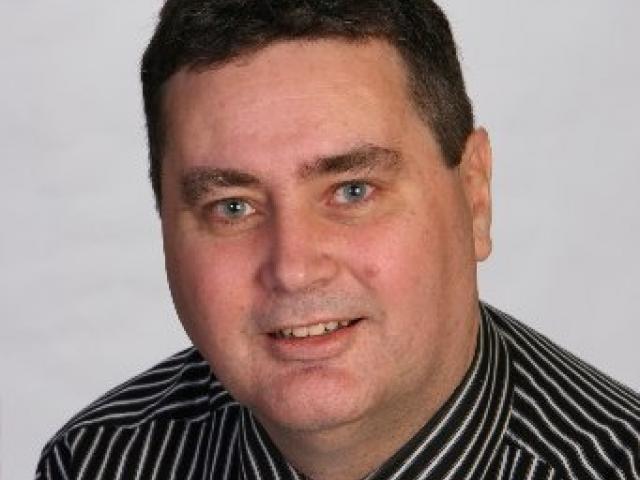 Dunedin City Council candidate Bev Butler has dropped her bid for an election recount and raised the spectre of future recounts becoming the preserve of the rich and well-connected.

Bev Butler's application for a recount after her defeat in the Dunedin City Council election has been granted, and she has until next Tuesday to decide whether she wants to proceed.

Dunedin's ballot box was buzzing with late voters ensuring their voice was heard yesterday, as turnout in local government elections soared across New Zealand.
Bob Parker has been re-elected mayor of Christchurch, according to progress results for the 2010 local election.

Auckland has a new mayor. The new super city will be led by Len Brown, 53, after he beat sitting Auckland mayor John Banks, 63, by a substantial majority.

Despite a term plagued by infighting among city councillors, New Zealand's longest serving mayor, Tim Shadbolt, has won the Invercargill mayoralty race for the sixth time.

Incumbent Waitaki Mayor Alex Familton has been re-elected for a second term, with a 1183 vote majority over his nearest rival, deputy mayor Gary Kircher.

Southern councils are in for a shake-up after voters demanding change across Otago handed the mayoral chains to four new leaders.

After three terms serving his "apprenticeship" as deputy mayor, Tony Lepper has won the top job in his first bid at the mayoralty.

Clutha has a new mayor after Bryan Cadogan beat incumbent Juno Hayes, who was seeking a fifth consecutive term.

Vanessa van Uden has been elected the first female mayor of the Queenstown Lakes district, with 5087 votes, more than twice as many as nearest rival Simon Hayes, with 2315 votes, and fellow challenger Michael Scott, with 943 votes.

Dunedin City Council candidate Bev Butler has applied for a full recount of the election results, claiming the close vote, and similarity of names on the poll, as reasons to check almost 34,000 voting papers.
Another of the men arrested in connection with an alleged Auckland local body elections voting scam can now be named.

New Queenstown Lakes Mayor Vanessa van Uden has been welcomed by her predecessors, the Queenstown Chamber of Commerce and Destination Queenstown.

When Dunedin Mayor Peter Chin spoke to the final city council meeting earlier this month, his words read like a valedictory speech, a farewell from office, and such has proved to be the case.