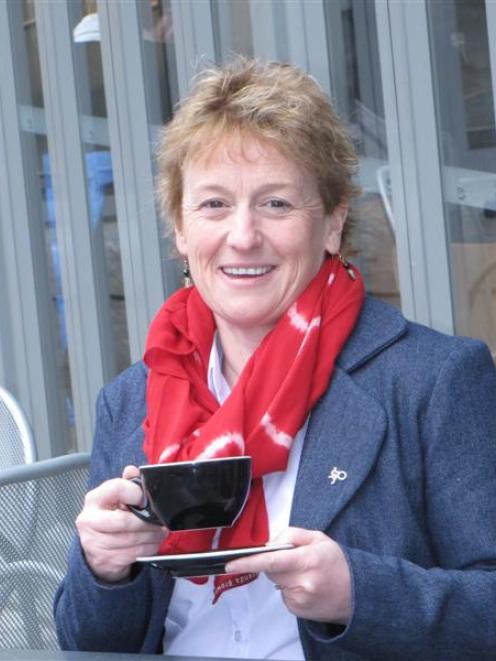 Vanessa van Uden
Vanessa van Uden has been elected the first female mayor of the Queenstown Lakes district, with 5087 votes, more than twice as many as nearest rival Simon Hayes, with 2315 votes, and fellow challenger Michael Scott, with 943 votes.

Voting closed at noon today and the results were announced at 4.23pm.

Ms van Uden stood for mayor as an independent candidate on a pledge to develop a council which delivered "cost effective and efficient services'' for the growing community.

The one-term district councillor and six-year council contract manager campaigned to improve core service management so infrastructure and services are developed and maintained while containing rates and debt.

Ms van Uden campaigned to simplify processes so costs are not added to the resource management act and other processes.

She also vowed to reduce spending on consultants, while supporting people working in events, film and education facilities, to bolster support for the district's major economic drivers of tourism and property development.

The 43-year-old has an MBA, is married to Peter Laurenson and has two daughters, Caitlin and Laura.

Previous mayor Clive Geddes did not seek re-election after nine years in the top job.