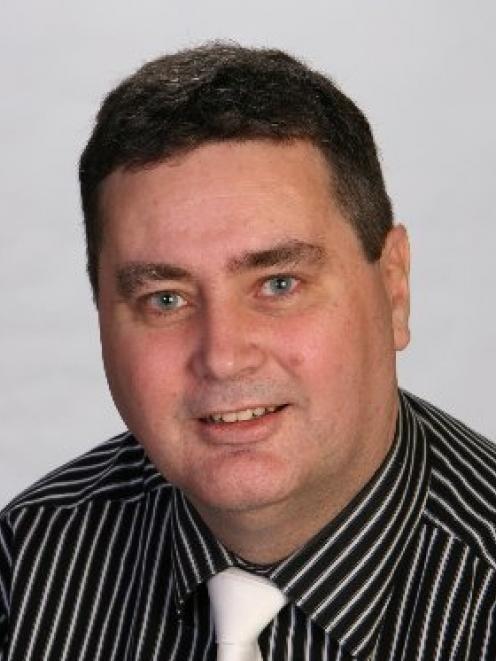 It has emerged Mr Turner was one of the highest-spending candidates to contest the election, with expenses totalling $9492.56 - despite securing just 99 votes before being eliminated from the counting.

His spending was second only to former mayor Peter Chin, who threw $43,446 at his failed bid to retain the mayoralty.

Mr Turner's details were contained in his financial return, filed with Dunedin electoral officer Pam Jordan in recent days, which also showed he - like most council candidates - received no donations.

However, Mr Turner yesterday told the Otago Daily Times it was "misleading" to say his 99 votes had come at a high price.

A lack of first preference votes meant he was eliminated early from counting under the STV system, but he was happy with his overall campaign.

"I certainly suffered from lack of getting traction that way.

"But in terms of getting my profile out there ... it has significantly helped, and I think it will aid my next campaign if I chose to stand at the next election."

All local body election candidates have 55 days from the confirmation of results to file a list of expenses and donations of more than $1000.

By Friday afternoon, 53 council and community board candidates had done so, with most spending hundreds of dollars, or a few thousand, on their campaigns.

New Mayor Dave Cull's spending has yet to be confirmed, but several Greater Dunedin candidates who have filed returns each spent less than $7000.

Most of Cr MacTavish's costs were her share of the wider Greater Dunedin campaign, of which she was a member, with just $86.68 listed as her own expenses.

Re-elected councillors Andrew Noone ($2787.50) and Colin Weatherall ($3831) have also filed returns showing their expenses, and did not receive any donations.

Nor did ousted former councillors Richard Walls, who spent $3911.05, or Michael Guest, who did not spend or receive any money at all.