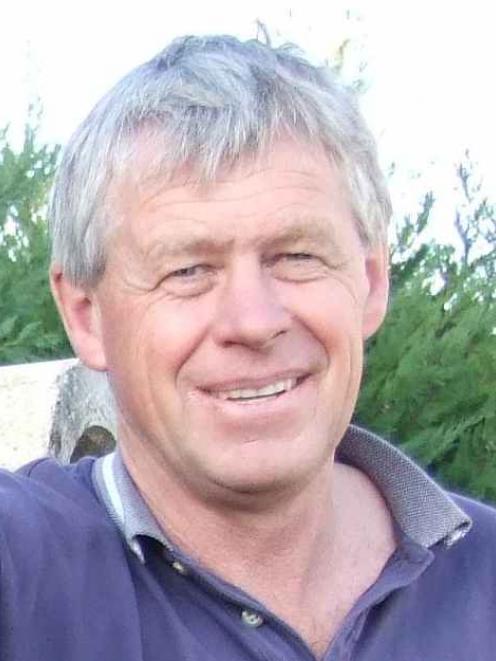 Tony Lepper.
After three terms serving his "apprenticeship" as deputy mayor, Tony Lepper has won the top job in his first bid at the mayoralty.

He won by more than 500 votes over his nearest rival, businessman Jeff Hill, while sitting mayor Malcolm Macpherson polled the lowest of the three candidates.

Mr Lepper (54) is a company director, of Earnscleugh, who has been a Central Otago District Councillor for 21 years.