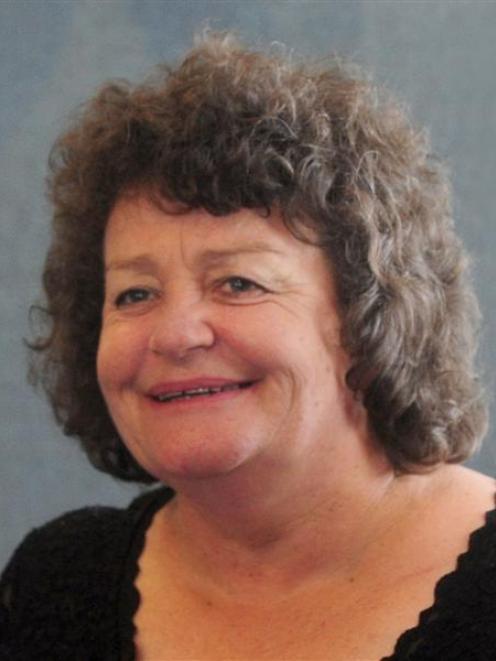 Bev Butler
Dunedin City Council candidate Bev Butler has applied for a full recount of the election results, claiming the close vote, and similarity of names on the poll, as reasons to check almost 34,000 voting papers.

But Ms Butler has first sought assurances there would be no costs above the $750 deposit she has paid.

"I do not wish to be placed in a position of facing a large bill should the recount not be successful. I believe this would be counterproductive to the upholding of a candidate's democratic right to seek a legitimate recount," she said in an affidavit to the Dunedin District Court.

She has also accepted there would be a cost to the Dunedin City Council for the recount, which she said she did not take lightly.

"Part of my motivation in seeking election in the first place is that I believe there are areas where public money is being wasted and I wish to do my part in reducing this waste."

Under the Local Electoral Act 2001, a district court judge must be satisfied the applicant has "reasonable grounds to believe that the declaration [of the election result] is incorrect".

The request has forced the Dunedin court to research the matter, as a spokesman said it was the first time staff employed there had had to deal with one.

Ms Butler said yesterday she had thought "long and hard" before making the application, but there was plenty of room for error in the voting system.

A possible area where an error may have occurred was the similarity between her name and Cr Fliss Butcher's.

Ms Butler had spoken to electoral officer Pam Jordan, and was told voting forms were processed in batches, where data entry operators manually entered all the preferences from each voting paper into the computer.