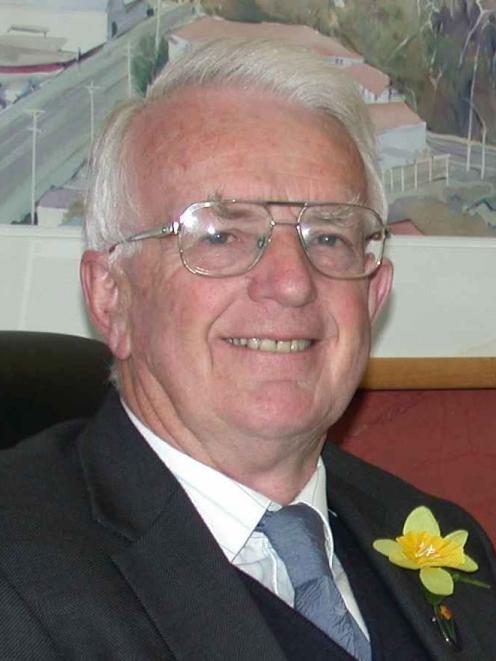 Alex Familton
Incumbent Waitaki Mayor Alex Familton has been re-elected for a second term, with a 1183 vote majority over his nearest rival, deputy mayor Gary Kircher.

Mr Familton received 4545 votes (the result is based upon the counting of about 98% of the returned voting papers), Mr Kircher 3362, Ralph Burrell 493 and Bruce Cawley 280.

There are three new faces among the Oamaru ward councillors - Sally Hope, Hugh Perkins and Gary Young, although Mr Young is a former district councillor.

The Oamaru ward was topped by Jim Hopkins.

In the Corriedale ward, long-serving councillor Alistair Mavor was dumped and Kevin Malcolm and Geoff Keeling were elected.