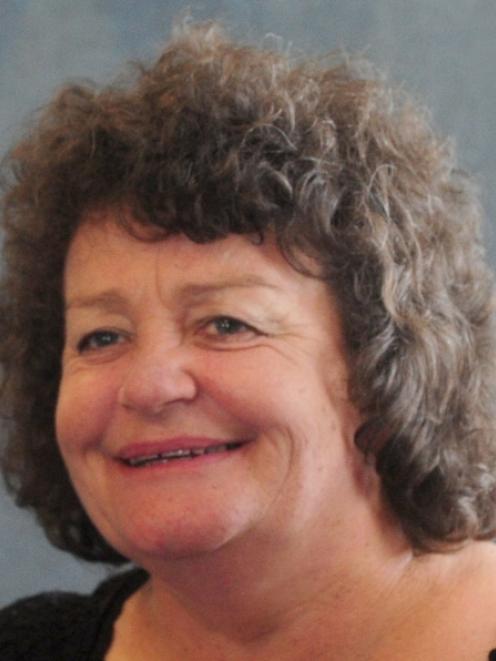 Bev Butler
Bev Butler's application for a recount after her defeat in the Dunedin City Council election has been granted, and she has until next Tuesday to decide whether she wants to proceed.

For full reaction and analysis buy tomorrow's Otago Daily Times.
Ms Butler confirmed on Tuesday she had applied for a full recount of the election results, citing the close vote - she was just 43 votes adrift of Cr Colin Weatherall, the last councillor councillor to make the cut - and similarity of names on the voting paper as reasons to check almost 34,000 voting papers.

The ruling noted Ms Butler had asked for an assurance there would be no costs over the deposit of $750 she had paid.

"That request is inappropriate," he said, as costs could not be awarded until the conclusion of proceedings.

Given costs were evidently an issue, "Mrs Butler should be given time to reflect as to whether she wishes to proceed or not with the judicial recount." 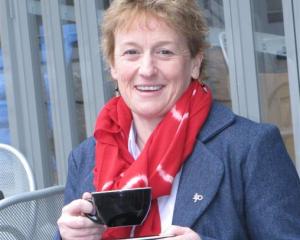