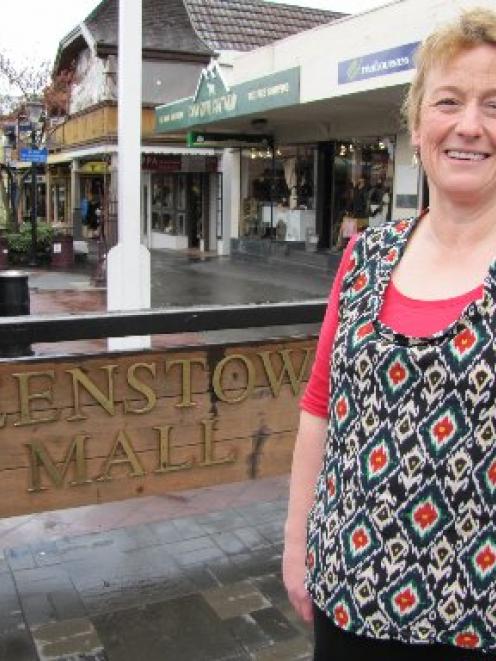 Outgoing mayor Clive Geddes, who did not seek a fourth term, declined to comment on the results, or wish to offer his advice to the next mayor, when asked in advance on Friday.

However, he did say he congratulated all candidates who were elected and wished them well for the future.

He also thanked those who stood for the election but did not win, because it was important the community had a choice.

"She's worked hard in council and the community and her campaign and I think people are confident Vanessa will be a strongly inclusive mayor and takes a team approach to solving the town's problems.

There were reasons why she was the highest-polling candidate, with 3355 votes.

"She's a very hard-working councillor, very strong on community, good thinker and she stands up for her views, whether they're popular or not. I think the town has respected that," he said.

He was sure "worthy" mayoral candidate Simon Hayes would have been elected to the council if he had stood, Mr Porter said.

He said he hoped Arrowtown candidate Simon Spark, who narrowly lost to Cr Lex Perkins, would stand again as he had "youth and enthusiasm" on his side.

"The mix of experience, age and gender is good and the chamber looks forward to working with them even more closely in the future."

Former mayor John Davies, in office from 1983 to 1989, said he hoped the new council would become more commercial.

"I had one piece of advice for my councillors. Any councillor can spend money. Good councillors know how to control cost and run the place effectively."

Ms van Uden is the first female mayor of the Queenstown Lakes district.

She won a decisive victory with 5087 votes, more than twice as many as nearest rival Mr Hayes, with 2315 votes, and fellow challenger Michael Scott, with 943 votes.