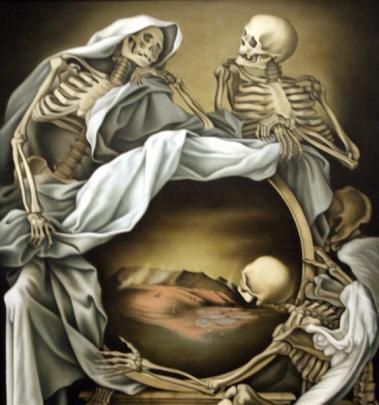 'Eden Before The Fall' by Heather Straka 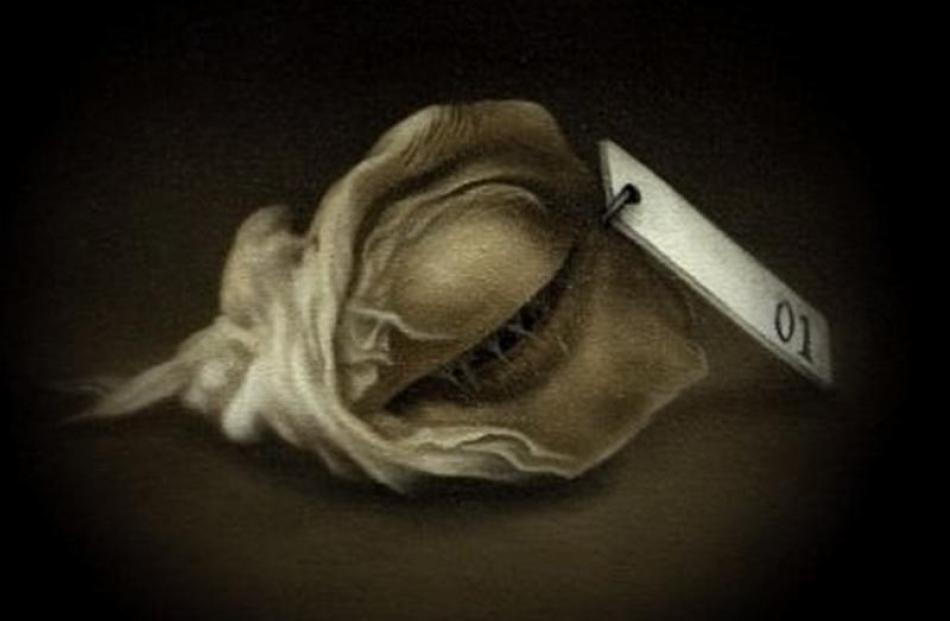 'Life Still No. 5' by Heather Straka. 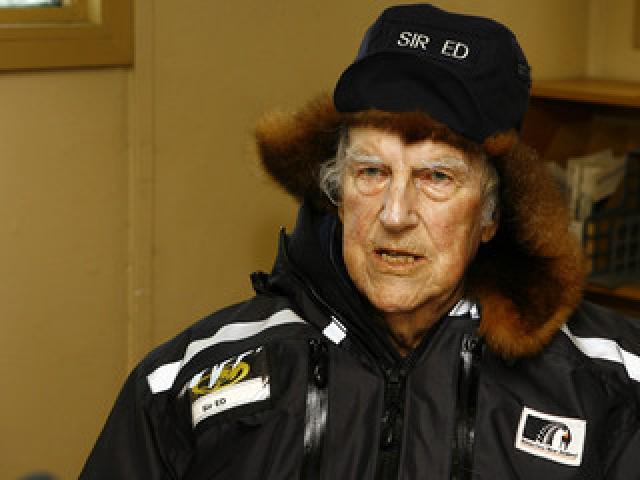 Sir Edmund Hillary at Scott Base

And she reveals an eye for the darker side of art, as she shows me around her latest exhibition, "The Sleeping Room", at the Hocken Gallery, in Anzac Ave.

Straka (37) moved to Dunedin from Christchurch last year to take up the University of Otago Frances Hodgkins Fellowship.

She started creating "The Sleeping Room" during her fellowship, when she was granted access to the Otago School of Medical Sciences dissecting room.

There she observed cadavers and human tissue being used as teaching aids by the anatomy and structural biology department.

"For some time I had been looking at the role of the anatomist and the artist. This has been a historical relationship that can, at times, be fraught, as the anatomist and artist want to present a different way of seeing."

Straka sees parallels between the artist and the pathologist.

"I started off interested in the role of anatomists and artists, because there's a conflict there. We present something for two different functions.

"There's also the ethics and morality of presenting things. Both art and medicine push boundaries to move forward.

"The staff would ask what I would like to see. I would kind of look blankly and say - well, probably more accurately thought - `I don't really know, what have you got?'"When faced with a dead body it brings up all the issues of our own mortality."

Her subsequent exhibition of oil paintings includes brain sections and an eyeball.

"The title `The Sleeping Room' just seemed to sum up the peacefulness and sacred respect of the place," she says. "I suppose it added a humanity and gentleness to the subject matter."

Straka is known for fusing - even confronting - traditional techniques with challenging subjects.

Some of her earlier works combined Maori portraiture with Catholic iconography.

But she rejects any suggestion of the ghoulish in her latest exhibition.

"I don't think that the works are even concerned with that," she says. "As an artist, you create an autopsy of your life models every day. You cut them up and you put them them back together for your own ends.

"I had been happily performing daily autopsies on live donors all in the name of creative licence. But, there is a fine ethical line with dealing with the objectification of the body, as in the Repeat after me, Amanda works, [which] very much deal with this."

Two of the works in "The Sleeping Room" were based on Auckland model and mother Amanda, who was born without arms.

"I got sensitive to how models are human hunks of flesh. They're just walking human tissue. They don't really have an identity."

The first work in the series, Repeat After Me. Amanda #2, won second prize, the $20,000 Kaipara Foundation Award, in the 2008 Wallace Art Awards.

Straka left Dunedin this week for a three-month residency at Altes Spital Solothurn, in Switzerland, as part of the prize.

"The Sleeping Room" is, in many ways, a resurrection of old art world practice.

There is a long history of artists working with cadavers and anatomy.

Autopsy derives from the Greek "auto" and "opsis" and loosely translates as "see for yourself".

From the 15th century, art students were expected to have a detailed knowledge of human anatomy.

Leonardo da Vinci was just one artist who spent many hours dissecting corpses to learn about anatomy.

However, an attendant rise in body-snatching led to the practice becoming regarded as unseemly.

The subject of death in art was rekindled in the late 1970s, when German professor Gunther von Hagens developed "plastination", which involved replacing the body's fluids with a liquid plastic, which then set.

While the works "remind us of the transience of life and the certainty of death . . . these works glow with human sensuality and emotion," she wrote.

Hocken Collection curator Natalie Poland will give a floor talk on Straka's exhibition in the gallery at 1pm today.

"The Sleeping Room" is on at the Hocken Gallery until May 23. 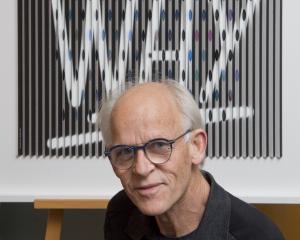 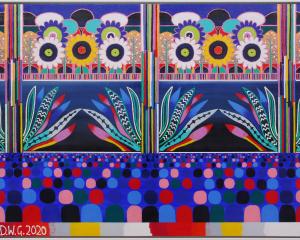 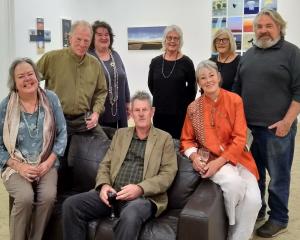