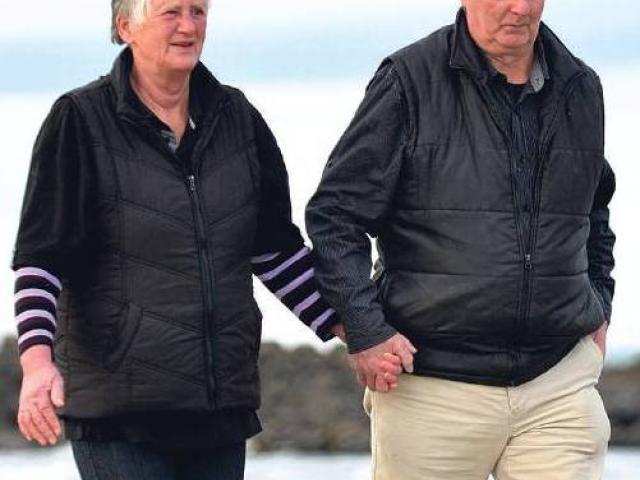 Pam Paterson mercifully remembers little of the night two strangers broke into her home and viciously bashed her.

Two empty seats stood out in the sea of black and white.

A dark past will be illuminated by theatre lights in Dunedin next week.

A film created in Dunedin will have its world premiere in Canada next month.
Penguins have been getting the blues in Brighton.

A visiting artisan has been making a good impression in Dunedin.
The Dunedin Public Art Gallery has been given, on long-term loan, a substantial collection of artworks by late New Zealand artist Gordon Walters.

The recipient of the University of Otago's highest distinction, the Distinguished Research Medal, is keen to share the honour around.

Elizabeth Horner (13) auditions for the Taieri Youth Showcase.
The 1980s return to Dunedin this month.

Johnny Dyas is still pinching himself.

Buddhists are looking for signs from above, which are threatening the future of the Dhargyey Buddhist Centre, in Dunedin.

Love is the essence of life, a visiting Hare Krishna swami said in Dunedin yesterday. His Holiness Janananda Goswami is in the city to give a series of talks entitled ''All You Need is Love''.

Three blind women had a good yarn for a special cause in Dunedin yesterday.

A man of words has left a colourful visual legacy to Dunedin.

Compassion is in fashion.
Dunedin poet and New Zealand Poet Laureate Vincent O'Sullivan has been short-listed for the poetry prize in the 2014 New Zealand Book Awards, announced yesterday.

New Zealand voices are being applauded around the world.

A pioneer communal housing development planned for the former High Street School site will have to negotiate the resource consent process, after its design was ruled non-complying.