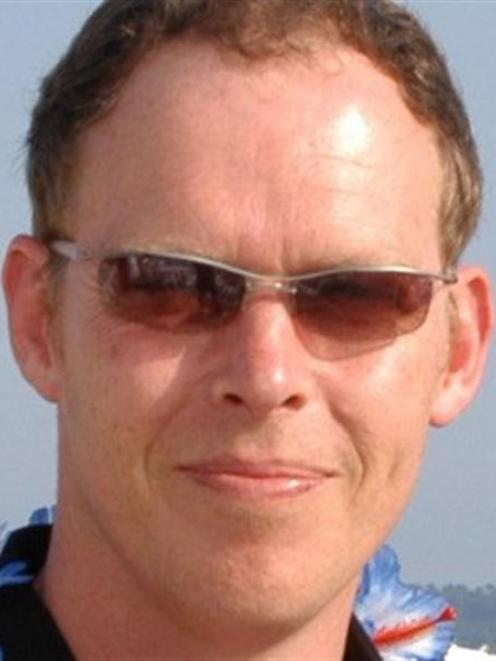 Glenn Standring.
A film created in Dunedin will have its world premiere in Canada next month.

The Dead Lands will be screened in a special presentation at the 2014 Toronto International Film Festival.

Dunedin writer and co-producer Glenn Standring said the Toronto festival screening would be a first for a New Zealand film.

''It's a great screening for us ... It's a pretty punk rock idea to have a film in te Reo, with English subtitles. We're very excited,'' Standring said this week.

''It was inspired by my discovery, in my 20s, that my grandmother was Maori, which was a bit of a shock.

"My experience was not growing up being a Maori.

''But it took away any fear I had of Maori culture and got me fascinated about my own Maori ancestry.''

Standring previously wrote the films Perfect Creature and The Irrefutable Truth About Demons.

The Dead Lands was an New Zealand-United Kingdom co-production and was filmed in Auckland and the central North Island earlier this year.

''I was shocked at how exciting pre-colonial Maori culture was.

"The film is like stepping into a neolithic Samurai culture,'' Standring said.

The Toronto film festival has previewed the film, which features a Don McGlashan soundtrack, as a ''Maori martial arts'' movie.

''In this dazzling action epic set in pre-colonial New Zealand, the young son of a murdered tribal chieftain seeks vengeance on his family's killers, by learning the ancient Maori martial arts from a legendary warrior.''

The Toronto International Film Festival is on from September 4-14.

The festival is considered a showcase for international and North American films and will screen 300 films from more than 60 countries this year.

The Dead Lands will be released in New Zealand on October 30.