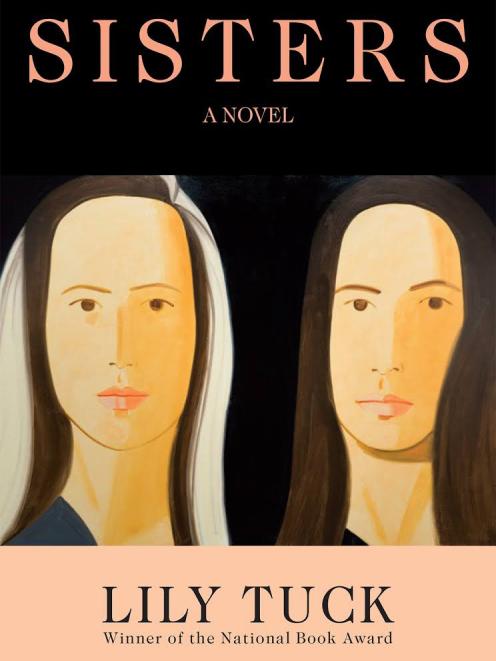 Lily Tuck is an American novelist who won the National Book Award for her novel The News from Paraguay (2004).

Sisters is her latest novel, although neither "novel", "short story" nor "novella" suffice to describe this work accurately.

Light in words but heavy in emotional weight, Sisters is a slim piece consisting of snippets of a woman’s  thoughts as she settles into a marriage lacking trust  and sincerity.

It reads as a  diary, in which the woman’s first person confessional musings are brief but build up to document an increasing obsession, as the narrator seeks reader complicity.

Our unnamed narrator is the second wife of an anonymous man, and  feels her status as such.

Both the new pairing and the first wife live in New York, near the Hudson River. While their paths do not cross naturally very often, our diary writer is consumed with the spiritual presence of the other woman, and hovers around her neighbourhood in the hope of catching a glimpse.

The first wife has children, is an accomplished piano player and an elegant and gracious individual. Or so we get to hear.

She admires the idea of her; seems to want to become her.

Our narrator imagines the first wife entertaining on her Bosendorfer piano, and paints and invents visions of her exotic life based on old photographs.

That the characters remain nameless becomes eerie; so too does the fact that we receive no first-hand versions of the idealised woman and thus join our narrator in indulging in speculation and fascination.

Her thoughts are fleeting, often emotional, and even cold; supposition  hangs in the air.

Sisters is gripping and could easily be read without a break.

Tuck’s latest work is understated, seemingly simplistic, but full of innuendo, of the complexities of human relationships.