Food books for the body and mind

Food Isn’t Medicine is the book to wave under the nose of any annoying person proselytising about their latest diet.

In it, junior National Health Service doctor Joshua Wolrich, who was undertaking a postgraduate masters degree in nutrition when writing this book, vents his frustration about the nutritional mumbo-jumbo we are increasingly subjected to.

As he says, recognising food is not medicine does not mean food cannot have a positive impact on someone’s health, but it has its limitations. 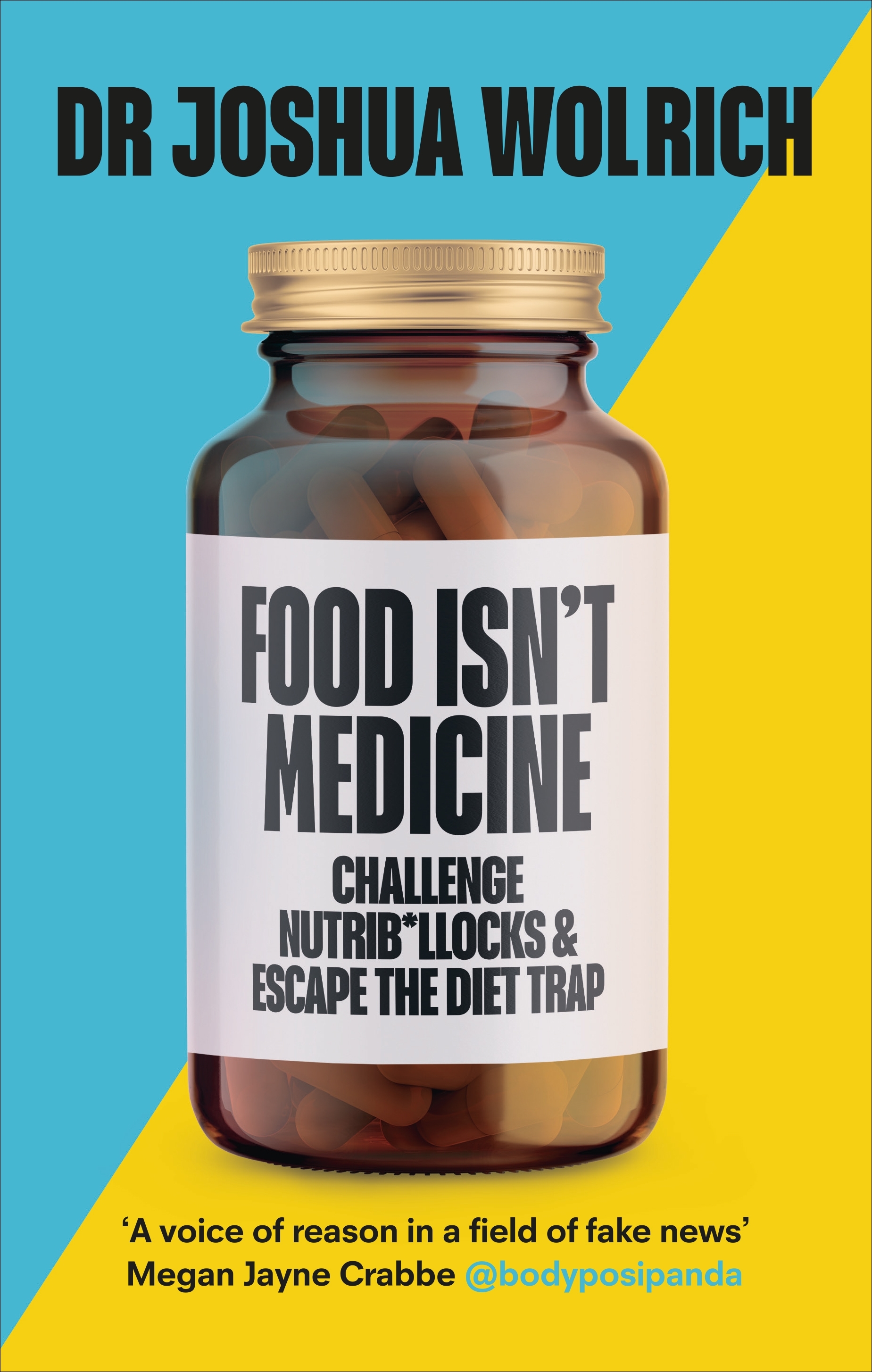 He begins with outlining his own earlier obsession with weight loss before taking readers on an often entertaining romp through the spurious claims made by a variety of diets. Who knew, for instance, that coffee enemas several times a day were supposed to be part of a cancer cure? They are unsuccessful, of course, and more likely to be dangerous. Detoxing of the colon is a nonsense and, as he says, the best way to improve colon health is to increase fruit and vegetable consumption, but do not remove all the fibre by juicing it all.

Wolrich is not a fan of diets deleting whole food groups, instead promoting everything in moderation. He acknowledges some foods are better for our health than others ‘‘but that doesn’t mean that we should demonise any of them’’.

Although it is written from a United Kingdom perspective, Wolrich’s points about food inequity and the difficulty the poorest households have affording a nutritious diet would relate to the New Zealand situation.

Julia Rucklidge, the director of the University of Canterbury’s Mental Health and Nutrition Research Group, and Bonnie Kaplan, from Canada’s University of Calgary, share their research on the impact of nutrients on the brain.

The pair are frustrated at the emphasis on drug treatment for mental health conditions which they say is costing us too much and is often ineffective. They say it is likely many mental health problems emerge because our brains are not getting the nutrients they need. 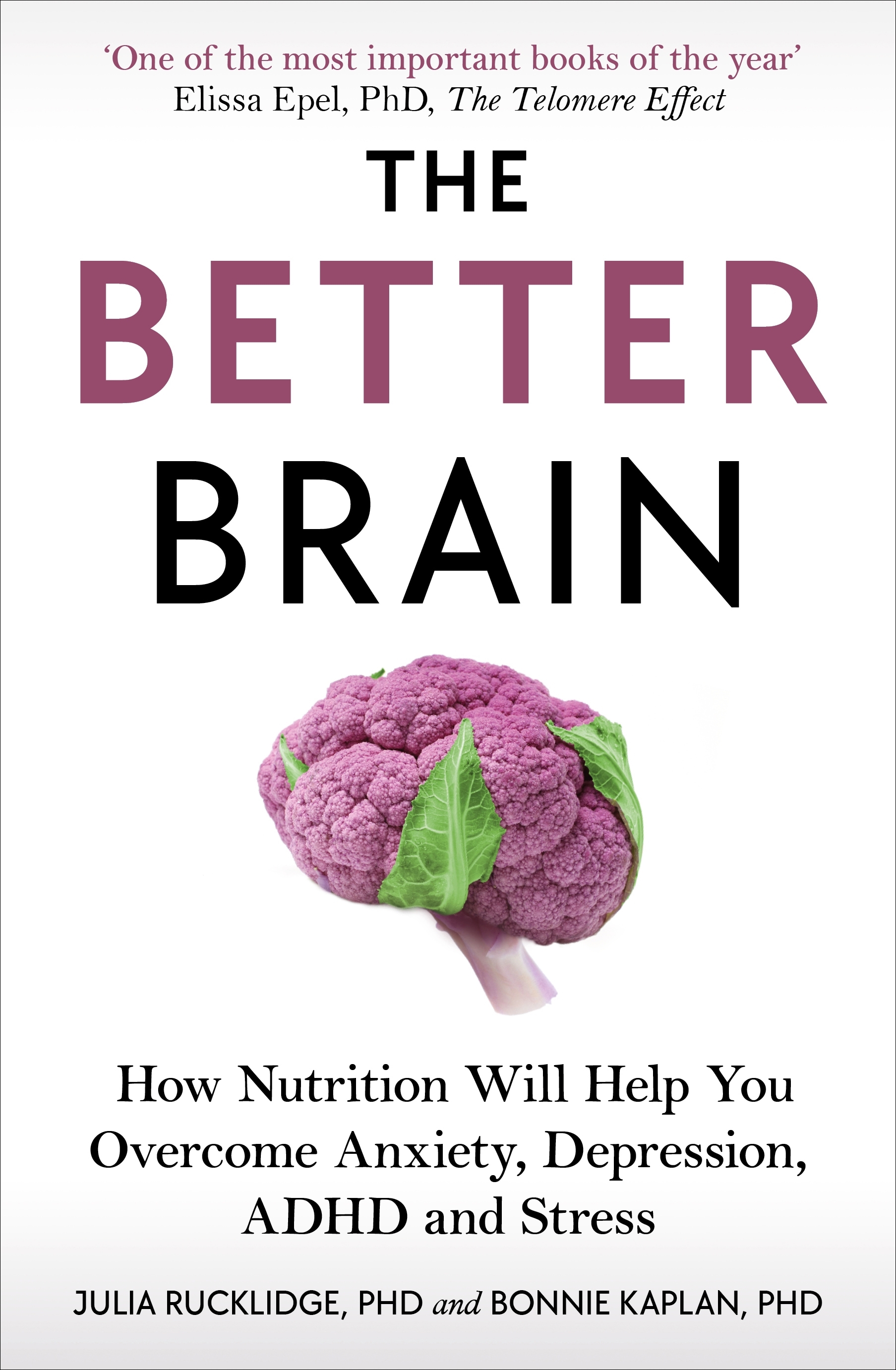 They want an acceptance that nutrition provides the foundation for brain health. They say they do not want to negate the importance of exercise, social support, meaningful work, and hobbies, but that nuance may escape some readers.

There is sensible advice on eating well with some great Mediterranean Diet style recipes.  (Wolrich acknowledges that the Mediterranean style of eating with its emphasis on lots of fruit, vegetables, nuts, legumes, olive oil, bread, pasta, fish, yoghurt cheese and some meat is regarded as the gold standard when it comes to health and life expectancy).

On the book’s cover these recipes are described as mood-boosting. But what if after following their advice on food and nutrition, or you take the extra multinutrient supplements they suggest, you still feel awful?

Their vision is that people struggling with mental health should be educated about eating only real food and how to shop for food. If they do not get enough benefit from improving their diet, they should be encouraged to take a broad-spectrum multi-nutrient formula with minerals and vitamins and sources of omega-3s. Then, those who are not benefiting from the diet education and the supplements would be referred for further counselling, possible medication, and/or family therapy.

They do not suggest this earlier because they have been often told by people they were not able to absorb and/or implement strategies in therapy until their thoughts had cleared following better nutrition.

It is difficult not to wonder about the safety of this, even though they say they do not say ‘‘never take psychiatric medications’’, because denying some people benefit from psychiatric medication ‘‘at certain times is just as narrow-minded as denying that nutrients that help sustain healthy brain activity’’.

They do point out nutrition is not an isolated variable and that over time people work out many factors affect their mental well-being, that it is unrealistic to be happy all the time, that eating well, sleeping well, and doing everything in moderation is wise, and that your social network and community ties ‘‘should also be pillars of your emotional well-being’’.

The trouble is, that messaging gets lost in the emphasis on nutrition. Wolrich might have something to say about that.

Elspeth McLean is an ODT columnist and former health reporter