An honest tale of uncertain memory 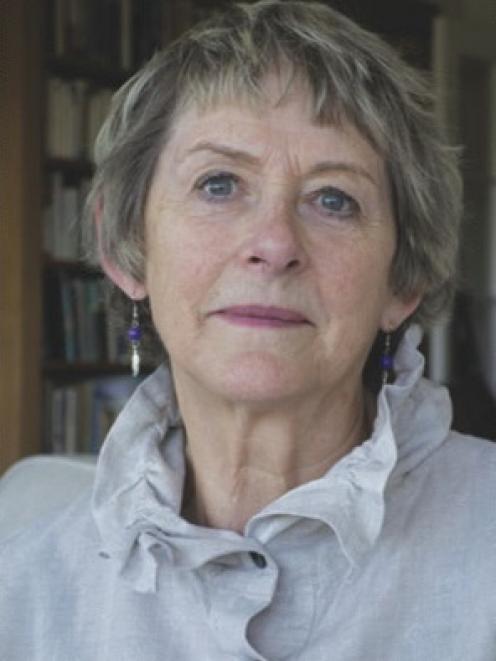 Elspeth Sandys paints a poignant and honest story of a life so far.

Wellington-based writer and novelist Elspeth Sandys spent her earliest years in Dunedin, at a time when Presbyterianism scented the air, before settling for many years in England. Casting Off is her second book of memoirs.

It follows What Lies Beneath, which fills in details of her early life. Adopted out, since her unmarried mother had little say in 1940s New Zealand, she spent her first months in Truby King's Karitane Hospital. Next she joined a prominent settler family, the Somervilles. Her childhood was spent with her adopted brother John and parents in the sprawling Andersons Bay hill-top property, Lauriston.

Casting Off, beautifully presented and accompanied by photographs, is likewise published by Otago University Press. It looks to her decades abroad, roughly from the early 1960s to her return to New Zealand in the late 1980s. Locating, as she does, a true home in literature, she records her years attempting to make a living through scriptwriting and creative writing as well as through her other main calling, that of acting.

She finds that the reality is less romantic than the ideal, eking a living in a grey and oft-unfriendly England, where political affairs and class distinctions are pervasive. Ideologically, her beliefs would develop and she becomes involved in activism while also raising a young family and working on her careers. 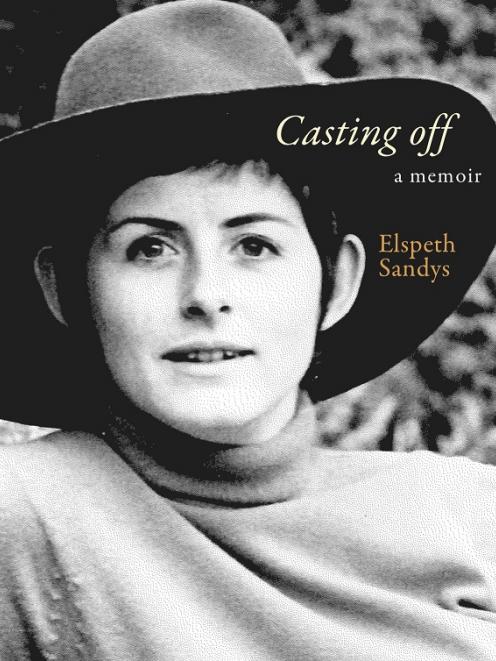 Sandys' recording here is always quiet and gentle, while revealing. She shares much of her inner turmoil as well as practical day to day struggles while at the same time protecting the privacy of her children. Of memoir, she states that a lot of it will by necessity be fiction, for what one remembers at any one time will be a different slant or truth to a version remembered later or elsewhere. Much of her first book of memoirs is dedicated to reimagining encounters between her significant elder figures. Thus she purports that these memoirs are her "truth'', or a version of that only: wrapping altogether "feelings, smells, touch, inconsistencies, ambiguities'', the impressions of experience rather than the actual content.

Having changed her name at various earlier points, Sandys is well aware of the slippage of identity, as well as the difficulties of ever really knowing another person. Her childhood, despite a stability of sorts with the Somervilles, until her father's death, had illustrated that. While her beloved elderly father and she could talk as if they had known each other "for centuries'', relations with her mentally ill and hostile mother ("the saddest person I have ever seen'') were fraught.

Sandys' romantic relationships too are far from straightforward. She and her family must continually seek a permanent home of sorts, and this they finally locate in the Long House, in the Cotswolds. Their horse, amusingly, must use the front door to enter the abode, such are the workarounds in a subdivision. As new arrivals to time-worn village life, Sandys and family are regarded with suspicion as usurpers, and added to the village reticence are differing religious beliefs; for while one end of the main street is Catholic, the other is not.

All these factors make life rather complicated. Some of her main fall-backs are seeking out places that become more than simply names but emotional signposts, with all the added depth that they carry within them. Travelling abroad she loves Greece, and Spain, where she drinks red wine with the fishermen at the end of long summer evenings. When the going gets particularly tough she finds her turangawaewae in Devon, with its "Modigliani trees''. Similarly, her close friendships act as buffers, and she believes, echoing Michael Ondaatje, that there is "the hidden presence of others in us, even those we have known only briefly''. Thus, to lose touch with people that she was once very close to, is to be haunted, and continually she wonders about what may have happened to people who were prominent in shaping her and sharing parts of a personal history.

Sandys' memoirs have an open-ended feel to them, a wondering quality, of a life not set in concrete; porous, and with the possibility for change. She says herself that she does not believe in closure, and that this life is "as mysterious as all lives are'', and her writing guided and shaped by the imagination. Also, she looks to memoir for healing; to recover what has been lost and to heal amputations.

As with What Lies Beneath, Sandys paints a poignant and honest story of a life so far, inclusive of much suffering, self-doubt, confusion and loss. However, what could read as a tragic tale is told with much bravery, determination and refusal to be a victim. In writing her story here she is reclaiming her own active place in it, and she tells it all in a manner that is at once engaging and inspiring.

Jessie Neilson is a University of Otago library assistant.