Best known for his outstanding ability to mimic New Zealand celebrities and other worthies, Tom Sainsbury has now delivered magnificent prose commentaries on the personalities of a vast range of this country's inhabitants. 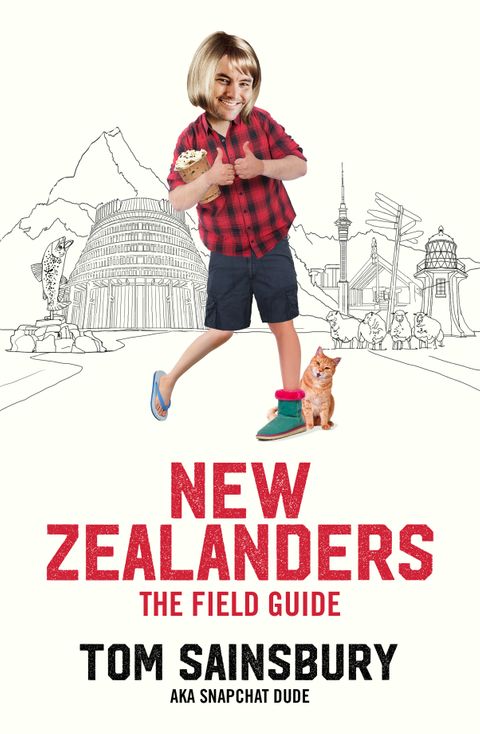 Sainsbury confesses that one of the first books he read - ‘‘at age 8 or something’’ - was Barry Crump's Bastards I Have Met. He absolutely loved all Crump's descriptions of people.

Sainsbury, in this prose work, captures skilfully the often slightly flawed personalities of a vast and varied range of New Zealanders.

But if the author is merciless in his descriptions, his delivery also possesses the quality of mercy.

In the chapter ‘‘Deep Suburbia’’, he describes people like The Stingy Kiwi, The Rich, Rugby Fans and ‘I'd Like to Speak to the Manager’ Woman.

The Offended and The Offensive, and Juvenile Delinquents are discussed in ‘‘Small-Town Folk’’.

The Misery Guts, the Officious New Zealander and The Unemployables receive their comeuppance in ‘‘The Workplace Kiwi’’.

Sainsbury possesses an inspired lightness of touch in his analyses of the traits of this country's inhabitants. There is many a laugh to be had on every page.

Clarke Isaacs is a former ODT chief of staff