Piece of resistance in South Otago 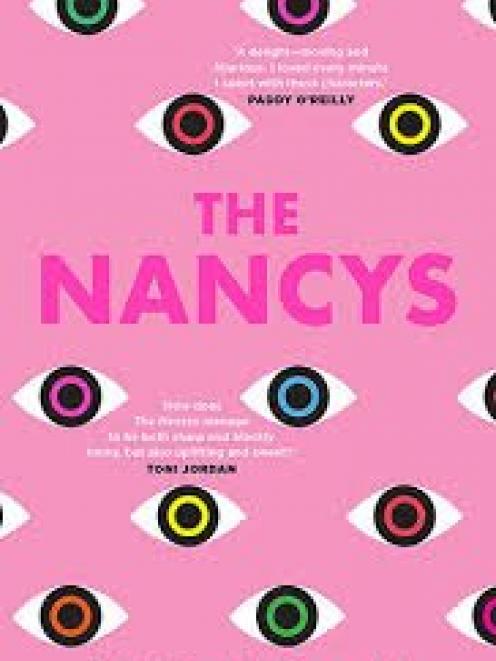 Imagine the Nancy Drew series was spliced with Queer Eye for the Straight Guy, then throw in a hearty splash of swearing.

Oh yeah, and set it in South Otago.

It may already be apparent but this is not your average mystery.

Tippy Chan is an 11-year-old girl experiencing some tumult in her life.

Her father has died recently and her mother has not taken it well.

So in step the Santa-esque hairdresser Uncle Pike and his fashion-designer boyfriend Devon, who take time out from their fabulous lives in Sydney to mind Tippy while her mother goes on a cruise.

As with Nancy Drew, there is a murder in the country town and the police make a hash of the investigation.

With their local connections the trio begin their own inquiries.

Really it is just a mechanism for the couple to take Tippy's mind off her own woes and the fact her best friend is in a coma after falling from a bridge.

But soon they realise the police have the wrong suspect and the real killer is on the loose.

While it is mostly light-hearted, there are serious family dynamics explored and the characters' backgrounds are slowly revealed.

McDonald excels with his dialogue and though it may have moved too quickly at times for me, it is genuinely funny in places.

My particular favourite, which fell outside that category, comes from local personality and real-estate tsar Duncan Nunn.

When trying to sell a property he calls the view from one room "the piece of resistance'' - brilliantly rural.

The Allied Press building even gets a mention "with its witchy turret''.

In the end, the twist is not difficult to predict but it does not detract from what is a devilishly cheeky and different read.

Rob Kidd is an ODT court reporter and books editor.