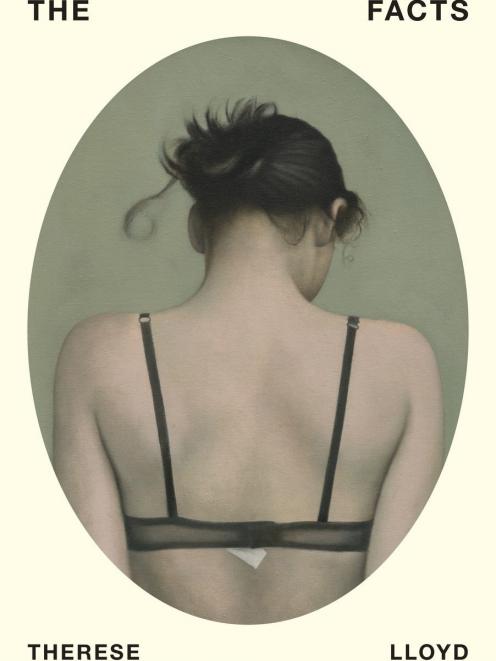 Therese Lloyd's second collection traces the course of a failing marriage. The poet is honest and intelligent and the title poem marks a moving eight-page sequence.

Lloyd has studied the role of ekphrasis in Canadian poet Anne Carson's work:

Why do I let these people affect me so much?

The living and the dead

this old woman, here, with a cane,

how is it that we can still talk?

All these kids with bung built into their being,

Today, in a cafe

being served by a kindly waiter,

all this nostalgia is confusing me

too much, never enough. Sometimes

I wish I was not from here.

This is gorgeous stuff. 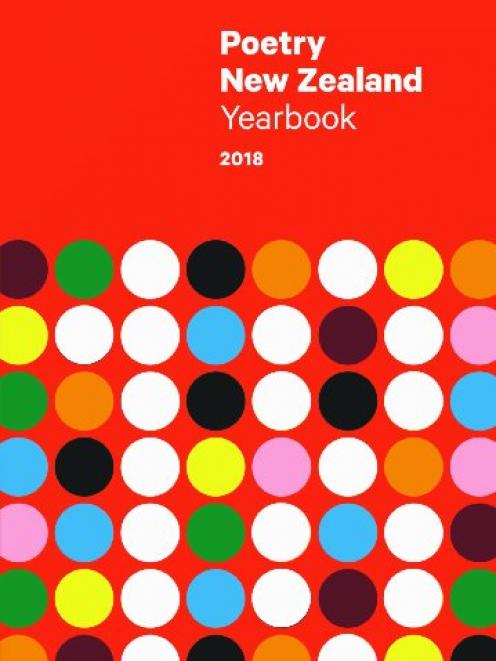 Autumnal Central Otago
copper poplars line Lake Dunstan,
a pool of glass underneath
this Southern watercolour sky
the yolk yellow leaves
brash and unashamedly golden
in this lilac light,
are shocking in their defiance
of the gentle pastel landscape
they stir something inside me
that has lain still
for so long.

This is well worth checking out. 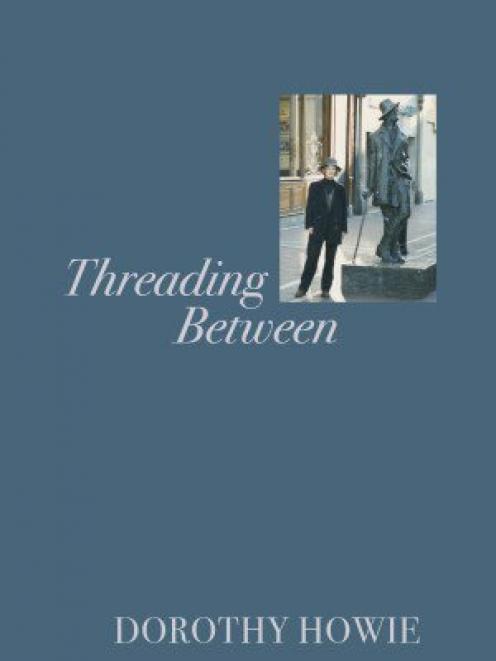 Dorothy Howie's little collection Threading Between is less than 60 pages in length.

Her poems flow quietly. She observes people and birds.

The poems were written over 12 years in Auckland, Dunedin and in the UK.

In the 1880s fear of Russian invasion

led to the Torpedo Boat Mole, a slipway

into the calm, sunlit Otago Harbour

from the same place.

Oh, how swiftly both time and

Howie is direct and meaningful. She knows how to make the reader care.