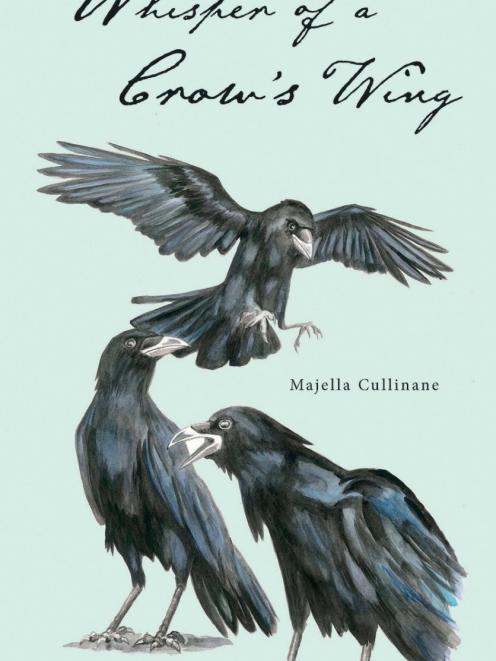 Majella Cullinane is originally from Ireland but has lived in New Zealand for the past decade.

Living at Port Chalmers with her partner and son has helped produce some wonderful poems.

Whisper of a Crow's Wing is her second collection.

This latest offering is a long conversation with the reader. The whole thing is mature, elegant and grand. Sometimes Cullinane talks about grief and loss.

Does it matter that you never existed?

That Isla was one of the many names I had for you;

a name called at the kindergarten gate;

even at my son's assembly you came forward

to claim some prize. But here

it's time for the island to disappear beneath the sea,

and with it, the bones of grief.

Time to give loss back to the shadows,

to tell you I'm as whole as whole can be.

The whole thing has a bit of chill in the air. Sailor is brutally alive and the title poem is distinct and powerful. There are reassuring moments like when Cullinane talks about a saint bringing the first swarm of bees to Ireland in the seventh century.

Anzac Avenue, Broad Bay all get a mention. These poems are in tune with nature. They have a feeling of faith, family and people all caught up in the middle of winter. 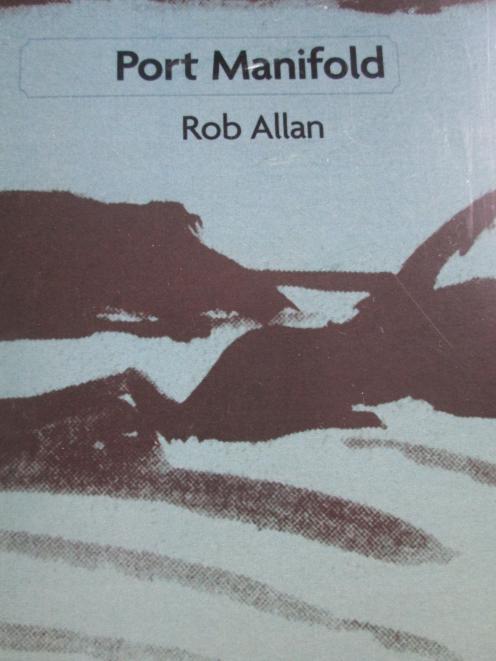 Rob Allan, another Port Chalmers identity, produced his critically acclaimed collection Karitane Postcards some time ago. He has lived in Dunedin since 1960.

Port Manifold is composed of chapbooks: Rock and Word, Harbour, Port and Black Phoenix; each less than 50 pages, each with its roots firmly in Dunedin.

Black Phoenix is a chapbook with a modern feel:

a version of the gypsy, Rodrigo's,

A soundtrack of winter in Lawrence in a cottage of possums,

bees, honey smells in the walls, the garden making way

through weatherboards, twining nasturtium, a steaming

kettle on the Shacklock range, and in the night dark

the warmth of an Andalusian sun.

Allan uses compressed language with layers of allusion. This is poetry full of vigour, energy with references and links to our local past. 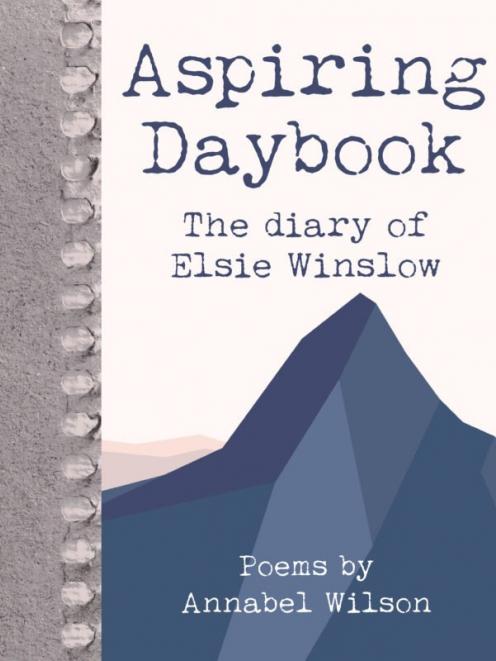 Aspiring Daybook is Annabel Wilson's fictionalised diary, packed with poems, snapshots, conversations and letters. Wilson takes a year in the life of Elsie Winslow as she cares for her terminally ill brother.

Wilson was brought up in Wanaka. Her play No Science to Goodbye premiered at the Festival of Colour in Wanaka and Glenorchy.

Mountain setting and landscape all make an impact in this stylish and stingingly alive little book. But it is the people that move the reader the most.

The nightmare on the edge of the dream. I wake up when the

phone rings, too early. I hear Dad pick up, upstairs.

I was going to go down to Dunedin, but I didn't. I can't

make out any words, just Dad's authoritarian tone. I feel the

phone being placed click back on its cradle. Hear every step

as he walks downstairs, knocks on my door.

Elsie. Wake up. He's taken a turn for the worst, in the night.

Okay. Shall we take your car?