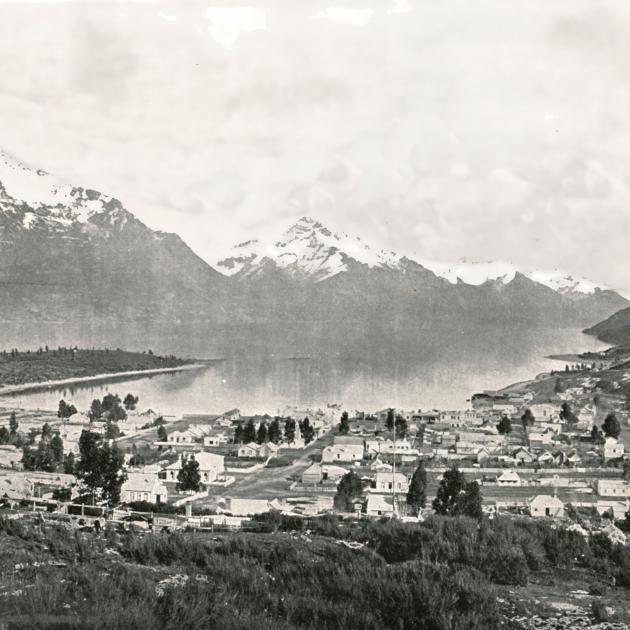 Presenting history in the form of a novel is no easy task, but 91-year-old Margaret Mills has made a pretty good fist of telling the story of one of Central Otago’s great characters.

Kitty Kirk was born in 1855 and most of her life was spent around Lake Wakatipu. Although Kitty left no records, the author was told many years ago the outline of her activities by Queenstowner Winnie Mulholland and the book has drawn on historical sources embellished by a sometimes overwhelming amount of invented dialogue. 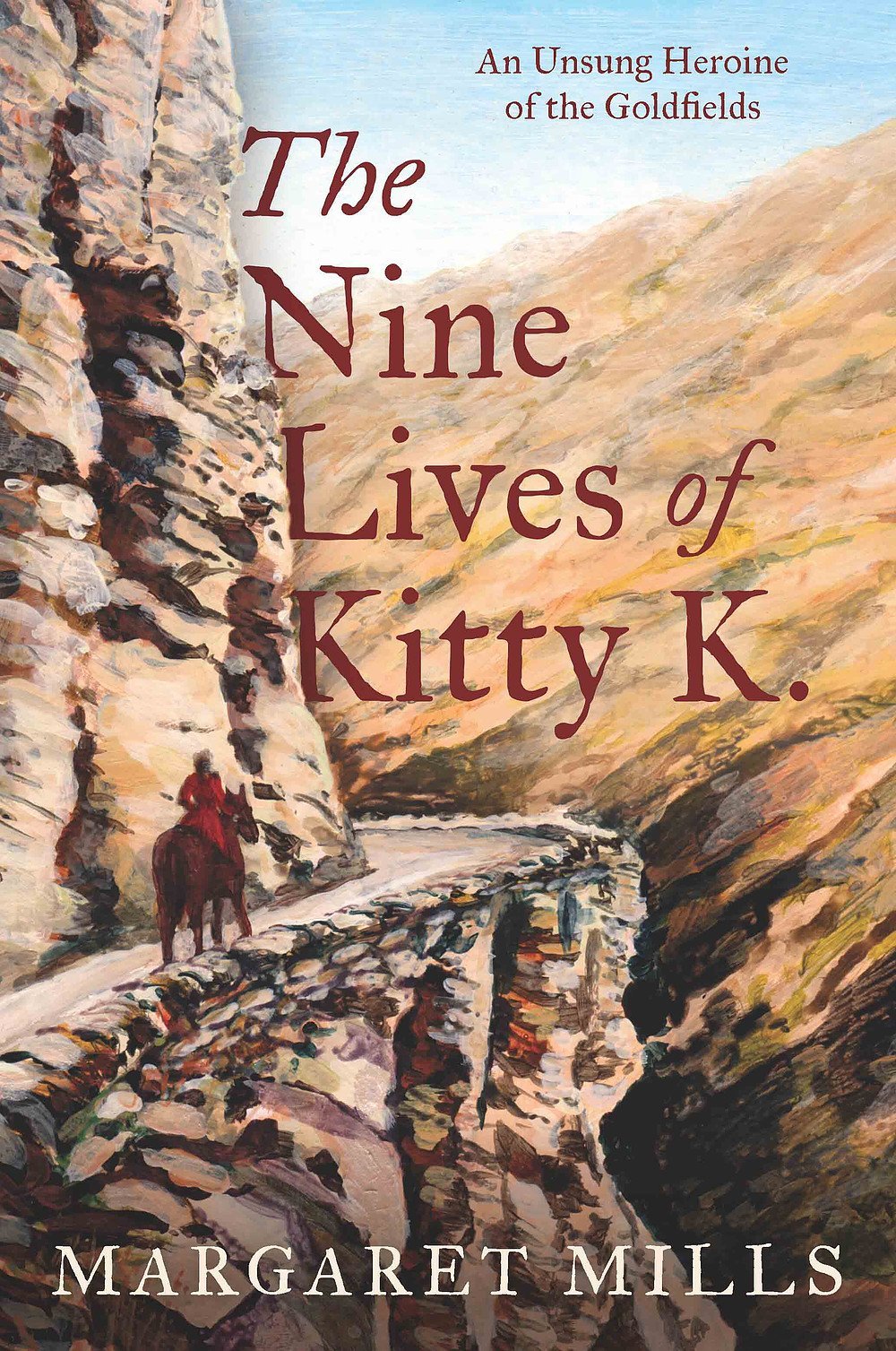 Kitty’s Irish mother had it tough and Kitty herself suffered far more unhappiness than seems quite fair. As her story unfolds, the characters of the district like William Rees and Richard Bryant and their families are given major roles.

Solid descriptions of early Queenstown, Arrowtown and Kinloch provide an authentic backdrop and the chapters on Kitty’s family establishing a farm under The Remarkables suggest some diligent research.

The Catholic/Protestant divide of those years is just one part of the society of 19th-century New Zealand which the author weaves into the narrative.

For Kitty herself, beset by drownings, fires and other tragedies, surviving was an achievement. Her skill and bravery in negotiating Skippers Road is enough to justify the “heroine” tag given her, while her erratic behaviour of later years earned her the “drunken harlot” label.

That she lived until 1930 means that many stories of Kitty have been passed down through the oral histories of only a generation ago and, while there may be exaggeration, those tales flesh out the image of a feisty, warm-hearted woman.

Inevitably, the mix of fact and fiction leads to oddities: heading for “Middlemarch” a few years before the township was even named or school children belting out “God Save the King” during the reign of Queen Victoria.

Such blips are insignificant when set against Margaret Mills’ years of work in her late 80s to tell a tale of Otago which needed to be told.