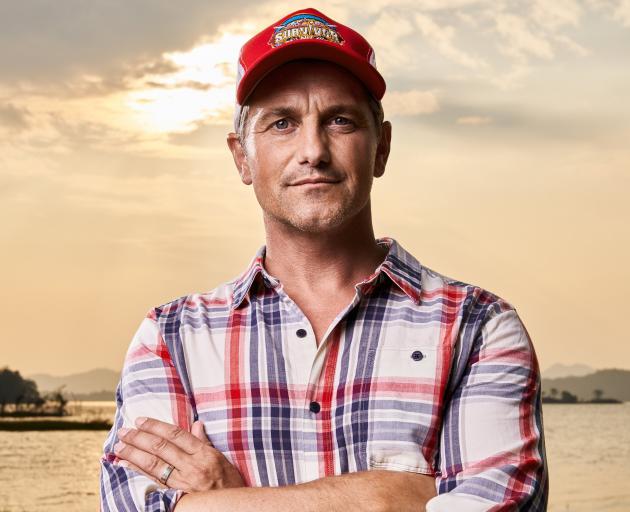 In fact, I was his first editor - at the imaginatively titled The Paper, at Waitaki Boys’ High School in 1994.

In fact, if I may be so bold, I am at least partly responsible for inspiring ‘‘Chis’’ into journalism, or at least that is the story that gets more embellished the more his cheeky grin is seen on national television.

He is a genuinely good bugger, a smart man, a very funny man, and a talented journalist. I like him, even if I am still slightly wary of him given that, you know, he was the coolest kid at school and I... well, I was not. (He was very friendly to the nerds, to be fair). 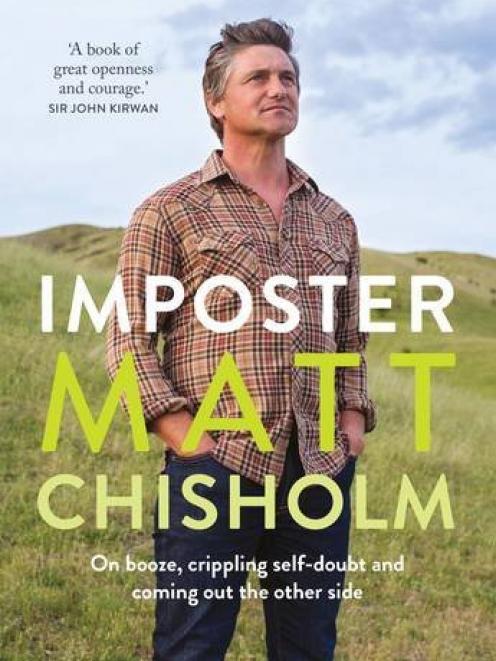 Still, I was prepared to be sceptical when his book landed. A reality TV host in his mid-40s? A big fish in the extremely shallow New Zealand celebrity pool? A Chatto Creek farmer? Whodya thinkya are, mate?

Me of little faith. Chisholm can, much to my annoyance, write better than his former editor, and he delivers a whale of a yarn about a life that has amounted to so much more than ‘‘Survivors, are you ready?’’

He takes us through his childhood in Milton and Oamaru, his complicated relationship with a difficult father, his deep love for rural life, his various jobs before discovering journalism, and his delight in being a husband and in fatherhood.

Significantly, he opens up about his mental health.

To me, Matt was a kid who had it all: good looks, effortless coolness, bottomless confidence, intelligence, athletic skill, and an effervescent personality that drew people to him.

Turns out he was just like the rest of us: sort of bumbling our way through, never quite certain we were good enough.

He writes at length about the insecurities - the imposter syndrome - that drove him to some dark places, that manifested in him becoming a workaholic and, at an early stage of life, an alcoholic.

The demon drink features so strongly you can just about smell the beer oozing out of the pages. Chisholm boozes his way through school, university, rugby clubs and local pubs, and finds himself in a lot of uncomfortable situations in a lot of cities around the world.

Eventually, he finds doors opening at TVNZ, and he writes with candour about what that experience was like.

There is plenty about his relationship with inspirational brother Nick - the more famous Chisholm brother - but not so much that you forget this is Matt’s story.

If the book appears to lose a little of its oomph in the final few chapters, that is only because the ones leading up to it were so readable.

I’m proud of my former schoolmate for his honesty and his passion and his talent - and will even forgive him for not mentioning me.