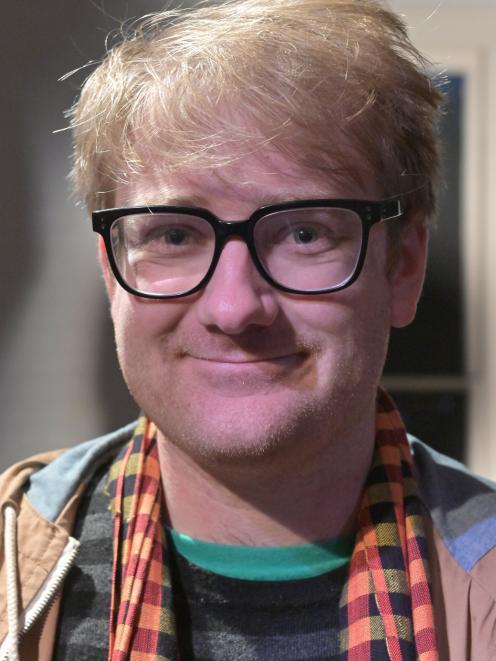 Dunedin’s theatre scene went through a slump after the closure of the Fortune Theatre last year, but Arcade Theatre artistic director Alex Wilson said the scene was about to undergo a major revival.

"The Fortune Theatre was a fantastic platform for Dunedin theatre makers, but I think its closure has meant there is a larger pool of funding available for all these smaller companies to produce wider work.

"It means that the Dunedin theatre scene will be a lot richer, a lot more diverse and a lot more eclectic than it has been in the past. It’s a really interesting time to be making theatre in Dunedin."

He said the Fortune absorbed a lot of theatre funding in Dunedin, and it put on popular shows that would sell tickets, rather than shows that were novel or untried.

"If you give groups a little bit of money, they can put on those more risky, experimental shows. The Fortune model couldn’t really support that kind of work."

Mr Wilson said the recent grant was the largest the theatre company had received from the DCC.

"It means we’re able to do a whole bunch of things that we haven’t been able to do in the past.

"We’re going to do four shows which will be running for eight nights each.

"We programme largely based on shows that will aggressively target the under-35 age group - shows that really appeal to what they want to see.

"We’ll have a mixture of stories. We’ve got very local Dunedin stories, we’ve got critically acclaimed New Zealand shows as well as really popular international shows, and we’re doing a musical for the first time as well next year."

They were among 106 arts, creative communities, professional theatre and community events groups given DCC ratepayer-funded grants totalling more than $420,000.

There were also 22 organisations given waste minimisation and biodiversity grants which are funded by the Ministry for the Environment using waste levy funds.

Fortune did become a monolith, presided over by some dismissive of Local Light Ent.