Coming up roses for me and for you 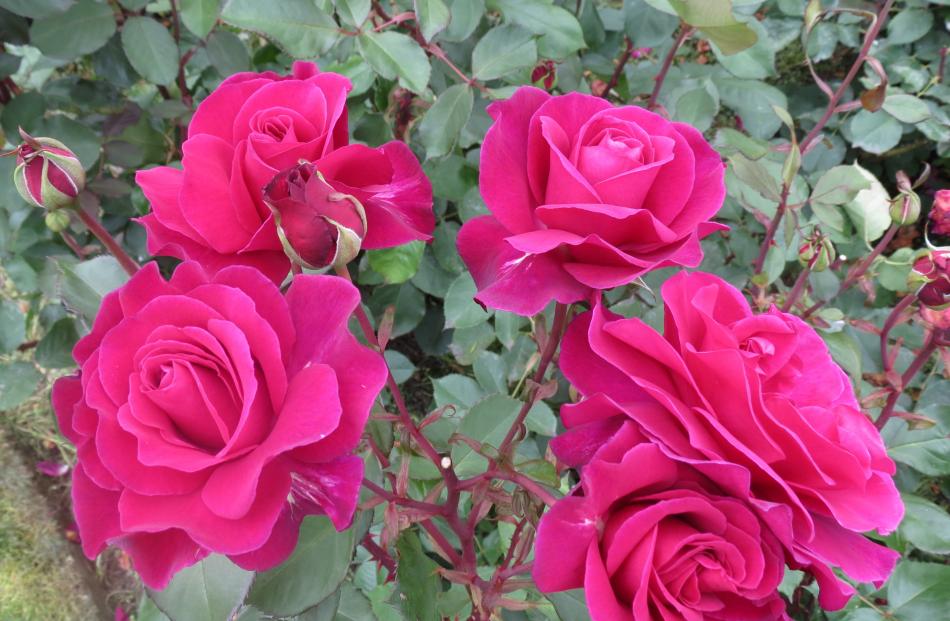 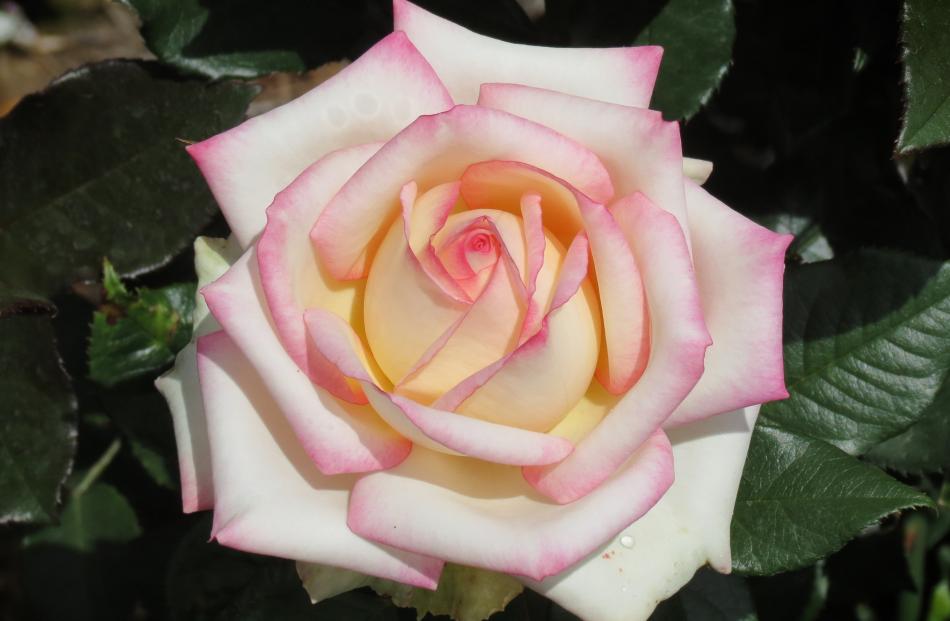 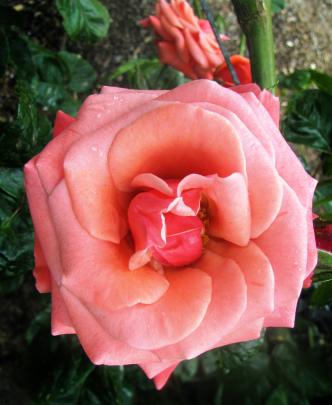 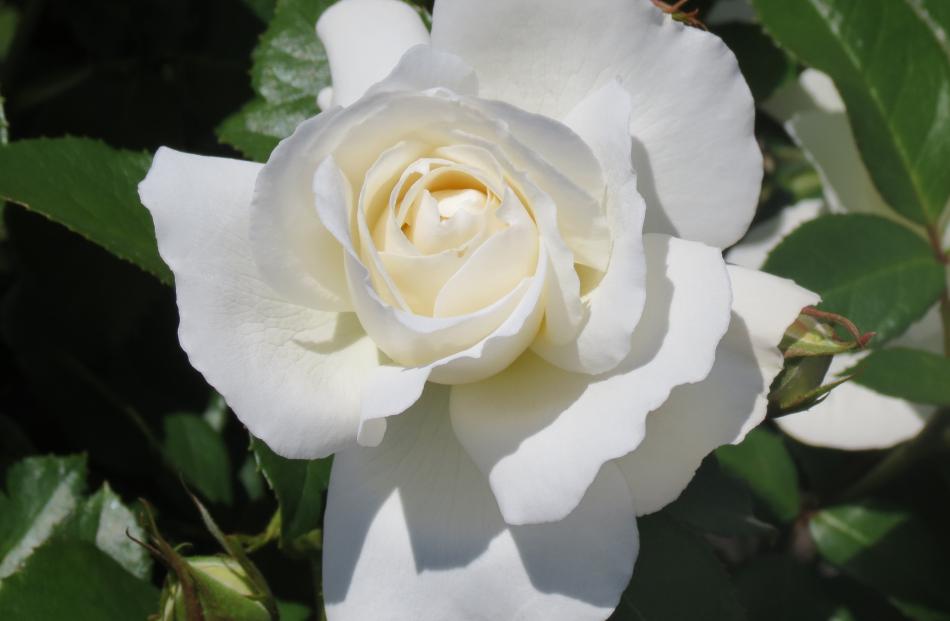 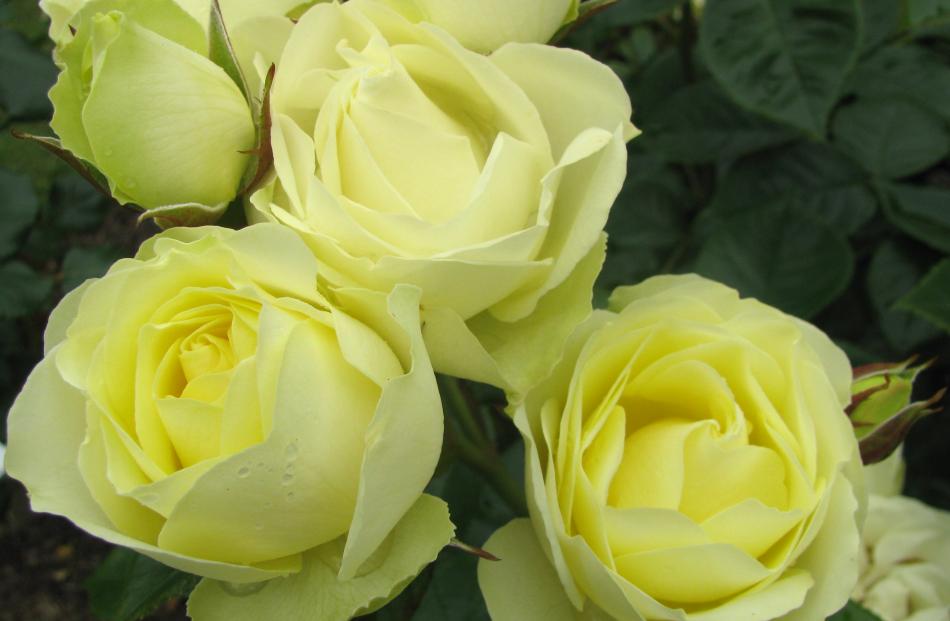 Speaking at the Otago Rose Society's meeting next Wednesday is a first for leading rose breeder Rob Somerfield, so the society is expecting a strong turnout to hear the Tauranga-based rosarian.

When he saw a tree with Delicious and Golden Delicious growing on it, Mr Somerfield was 8 or 9 and "totally mesmerised". He can still visualise that tree, which immediately had him hooked on the concept of grafting.

That was, he said, about 50 years ago and coincided with his falling in love with a highly perfumed rose growing by his grandfather's cowshed.

He put the two passions together and began breeding roses in 1983.

At that time, he felt roses were falling in popularity because they were seen as being "so much work", requiring regular spraying to grow adequately, as they lacked the vigour to perform unaided.

"I decided 30-odd years ago that health was the most important [attribute]," he said.

Fragrance and poor health seemed to be linked so he did not demand strong perfume from his roses, although his most successful, Blackberry Nip, has excellent scent.

Blackberry Nip has found favour with the public, but his personal favourite is White Romance, a white hybrid tea rose that is very resistant to disease.

To be released next year to mark the University of Otago's 150th anniversary is a new yellow rose called Otago University.

"Traditionally, yellows have been very disease-prone and it's been a bit of a goal for me to improve on some of the yellows out there," he said.

It is a slow process. From the 15,000 seedlings he raises annually, two "or three if I'm very lucky" will get through the 10-year selection - and rejection - process to be marketed by his company, Glenavon Roses.

As well as speaking to fellow rose enthusiasts while in Dunedin, Mr Somerfield plans to catch up with his daughter, a fifth-year medical student, and his son, who is "loving" studying at Telford.

The Otago Rose Society meeting will be held on Wednesday, September 5, at St Peter's Church hall, Hillside Rd, at 7.30pm.