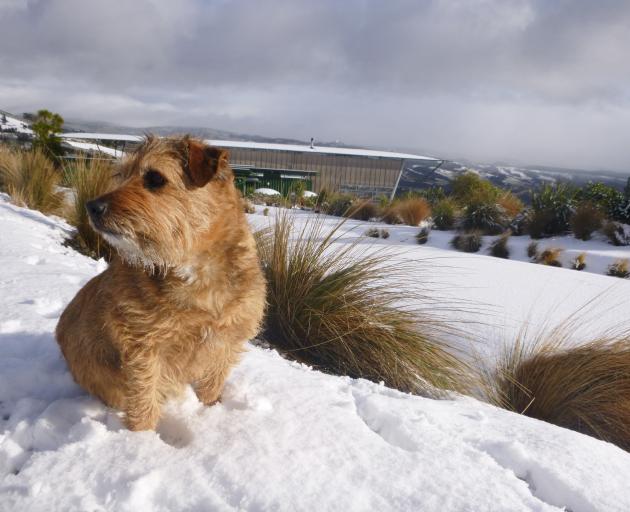 My dog Jess died suddenly this year. For 13 years she was my constant sidekick and, for a time, we even got to work together, because during the best part of her life Jess was a Conservation Dog and I was her handler.

Dogs have always played an important role in New Zealand's conservation effort. In the 1890s, Richard Henry, one of our very first conservationists, used dogs to help find kiwi and kakapo before transferring them to Resolution Island. However, it wasn't until 1998 that dogs were officially integrated into conservation, when Doc established the Conservation Dogs programme; now there are 80 highly-trained dogs on duty.

There are three main uses for dogs in conservation: pest detection (like rodents and stoats), protected species detection (like kakapo and kiwi) and wild animal control (finding and bailing goats and pigs).

Jess was bred specifically as a pest detection dog by one of the leading handlers at the time. Over a number of generations, the Border and Fox Terrier hunting genes were fine-tuned from Jess' whakapapa. 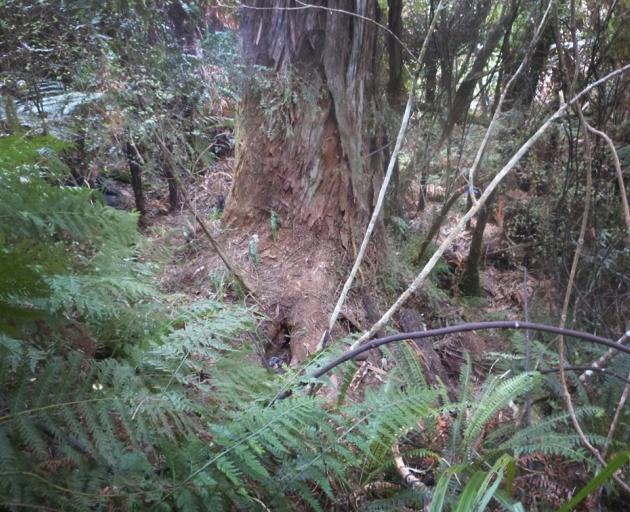 The one tree in 307 hectares in which Macca located a stoat.
In 2004, Jess started her working life as a pup being bounced around on an ATV in the Macraes grand and Otago skink reserve. Soon Jess was trained to detect and locate cats, and her human colleague, if he could keep up, was expected to dispatch any she located.

The Macraes project highlighted the uses for dogs in a modern conservation project. Here they were not only used inside a pest exclusion fence for the initial eradication and audits, they were also used outside the fence to directly target pests like pigs and cats.

Jess left Macraes in 2006 seeking a new challenge, a new target species, and to be fair, her overly affectionate nature wasn't well suited to life as a public servant. 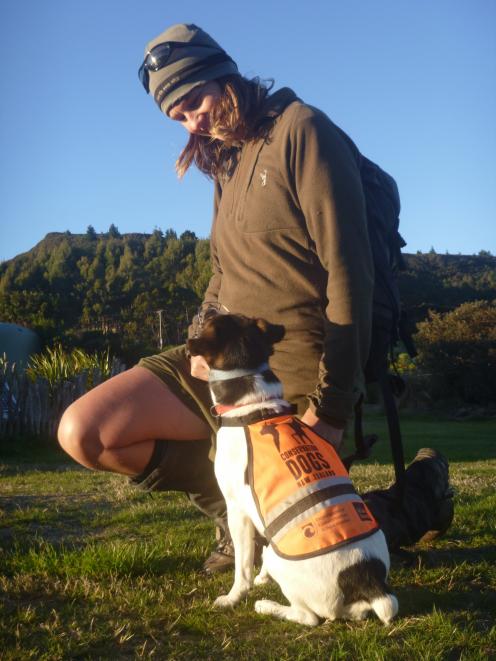 Stoat detection team Macca and Angela.
Luckily she was soon employed by Orokonui Ecosanctuary and as a bonus her human handler got the job as its Conservation Manager. When Orokonui's fence was completed in 2007, Jess reached the peak of her conservation dog career. With no threatened species present and an abundance of pests, Jess was let loose for a number of years. In her latter life Jess no doubt looked back at this time with great fondness as she and her human hunted down hundreds of possums and hedgehogs. If she had any regrets it would have been that she never once located her true arch-rival - a cat inside Orokonui - as they had already climbed out.

When the initial eradication phase was over, Jess settled into semi-retirement, fussed over by her friends, the volunteers, but that didn't see the end of dogs in Orokonui.

The last few decades has seen 100 successful island eradications and a dozen mainland fenced sanctuaries established and this has led to a spike in the need for conservation dogs. Incursions in both are frequent and regular audits are mandatory, but thankfully organisations such as Doc and Kiwibank have partnered up to fund dog teams and co-ordinators.

With so many successes there will unfortunately also be some failures.

Orokonui found this out during the infamous 2015 year of the stoats when four rampaged inside the sanctuary for 10 months. It was only through using predator detection dogs that we knew a stoat persisted, as the last one, a canny female, refused to go into any trap or tracking tunnel. Legend now records that the Orokonui stoat incursion ended when a prince visited and a dog named Macca indicated an active stoat den to his handler Angela Newport. The very next day a female stoat was trapped leaving the den that Macca had pin-pointed in an area of 307 hectares.

Just as dogs have played a role in New Zealand conservation for 100 years, they have also done their bit since Orokonui's inception. Jess' time has been and gone but other dogs, some of them her relatives, continue to visit us regularly. A team audits the sanctuary twice a year for stoats, and, if need be, other dogs can be arranged to target species such as cats or rodents and we often host a kiwi detection dog to assist in their capture.

All of which, I am very sure Jess would approve of. Good girl.

Elton Smith has been conservation manager at Orokonui since its inception.