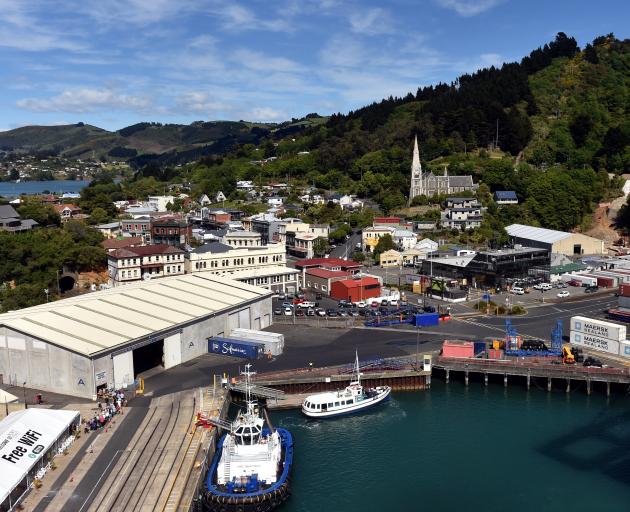 PHOTO: PETER MCINTOSH
It takes all kinds, and being a mini port town, where people constantly come and go, you get all kinds in Port Chalmers, writes Talia Marshall. 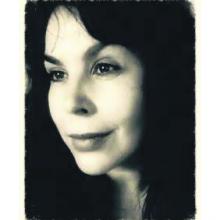 Talia Marshall
I like Port Chalmers best in the mornings, when it’s crisp and clear or steam rises off the puddles and the dark part of day is winding into lighter action. Before it gets too busy and the logging trucks start rolling along George St you can wear your dressing gown to the cash machine. Or at least I have, quite a few times. Being a writer is another word for being a sloth. But I have no shame, absolutely none, so then it’s into the dairy which is one of the friendliest and most functional dairies in Dunedin, if not New Zealand.

I love that dairy, it is so clean and when I was in there buying a pie wearing my dressing gown (again!) puffy socks and windsurfing shoes accompanied by the police that one time, the woman behind the counter didn’t even make much eye contact or ask what I might have done this time?

It takes all kinds, and being a mini port town, where people constantly come and go, you get all kinds in Port Chalmers. You get Brian, my favourite resident of Port Chalmers, his tiny frame sloping towards the dairy in his old fashioned cap, put-put-putting along and trying to smoke all the cigarettes from his ration at once. I pull over the car sometimes and give Brian smokes because cigarettes make Brian happy and I should give up. And it’s heart-breaking watching old men search the gutter for butts.

I ask him if he remembers me? And he squints at me with genuine effort, and says, no. But I know Brian reads the paper everyday so is probably just trying to avoid a conversation with me. Brian is wise. Brian is into current events, he is not interested in one woman’s turgid and ongoing troubles.

I cannot join the Port Chalmers Facebook page, it would consume me. I love local gossip. I am told for a long time there was much talk of the geese on the page, strutting around down from Ralph Hotere’s old studio, being aggressive and soiling everything.

Opinions about what to do about the menace of the geese differed. But my feeling is that any nature lover would love nature less after spending much time with geese. They are horrible birds. Geese should be banned. This is why I can’t go on the Port Chalmers Facebook page. Besides, I’m no longer a resident.

Although this hasn’t stopped me joining the Westport and Takaka community Facebook pages. Because it’s interesting to compare bogans with hippies. Everyone in Takaka pretends to like each other as they barter chickens for yoga lessons and in Westport everyone pretends to hate each other’s guts.

I’ve heard people on the Port Chalmers page did tend to all agree, a rare consensus was reached, that the Mayor’s hitching to work and refusal to drive was slightly suspect. But Port Chalmers is used to eccentrics, even quite straight ones. It doesn’t blink a watchful eye. It still has sailors, and eventually the cruise ships will come back and tourists can spend $20 on a block of chocolate at the supermarket which is now a superette. Port hasn’t let the supermarket’s devolution into a superette break its spirit. Nothing can break Port Chalmers.

There are a lot of artists and musicians in Port Chalmers but there is no need to hold this against it. It has the greatest sculpture in New Zealand, the two blinking cranes at the end of George St, they blink in the day, they blink at night, they move and stack shipping containers in an elegant, beautiful manner. It’s like watching a steel ballet. An opera of blinks.

Port Chalmers would be an aesthetic desert without the cranes. They frame the view up the harbour to Aramoana, which is a very fine view indeed.

For a busy little Port it has been kind of slow to move with the times, which I hold as part of its appeal, any time of the day could still be 1952 in Port Chalmers. Although you can get sushi now or a cafe meal or buy a scented candle. It’s not Port Chalmers’ fault that people keep trying to gentrify it, it is not a bougie place. Little businesses come and go but you can buy Holy Cow’s truly great artisanal milk from the petrol station so why bother?

It should stick to its little markets and cottage industries and excellent fried chicken from the dairy. Their chips are better than the other chips from dairies. Although I’m not such a philistine that I don’t understand the importance of a good coffee. You can get a good coffee in Port Chalmers, you can get anything you need without running into town.

Except decent hardware. Port Chalmers needs a hardware shop and a butcher and then it will be perfect again. It will be 1952 and there will be no cash machines and no-one in their dressing gown wandering loose on the streets because propriety was a stronger societal force then.

I felt for the Holy Cow people recently when their farm stall was raided and their honey stolen. But they showed true Port spirit when they asked the thieves to come forward instead of seeing them punished. This is the character of Port Chalmers. People here are often willing to give you another chance.

Underneath the gentrification, it has true grit and a warm heart. It’s the way all the locals say Hi to Brian as he shuffles up the street and that he has no idea he is a beloved fixture, or gets discounts for his mocha. No-one gushes in Port Chalmers, they just let people get on with their day. 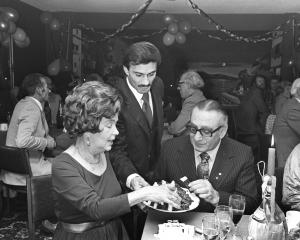 There was a tavern in the town 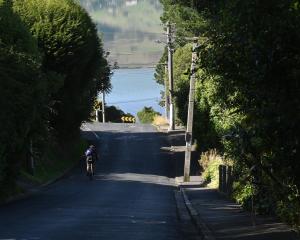 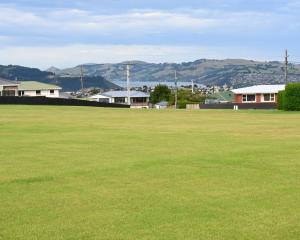 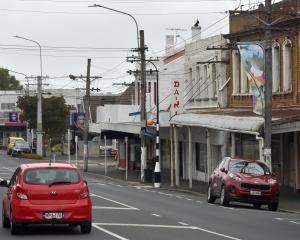 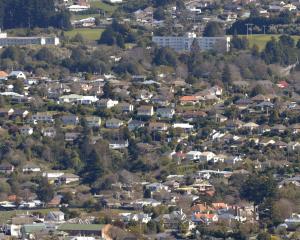 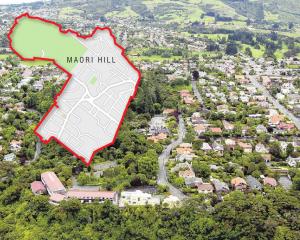 He was constantly hazed in latitude 43: