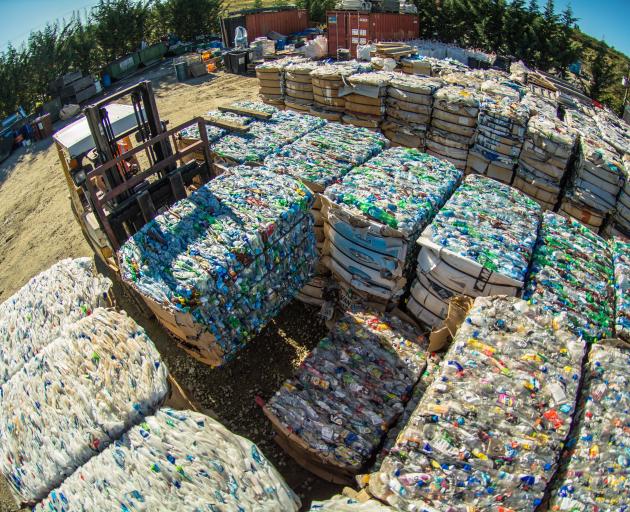 The Government’s proposals aim to reduce the use of plastics, reuse wherever possible and limit plastics to those most readily recycled.PHOTO: SI WILLIAMS
New policies aim to head off the headlong stampede  of plastics into our oceans and landfills.

Ecostore last week announced a recall of its bottles. While the wording of the advertisements — the use of the word "recall" — caused some alarm, there was no cause for concern. Rather, Ecostore is introducing a new take-back scheme. In other words, the company wants its containers back so it can re-use those materials again. Such a move is in line with new government policy and consultation now under way.

The Government has two schemes in particular — product stewardship and circular economies — that encourage manufacturers to think about the full life cycle of the whole product they are selling. To create action in these areas the Government recently announced six priority products under the Waste Minimisation Act 2008. They are: tyres, electrical and electronic products, agrichemicals and their containers, refridgerants and other synthenic greenhouse gases, farm plastics and plastic packaging. This means that a product stewardship scheme needs to be developed for products using these materials, otherwise it is prohibited to sell that product.

In addition, there is consultation on reducing plastics, with the aim "to move away from hard-to-recycle and single-use items". The consultation document released by the Ministry for the Environment asks for submissions by November 4. It outlines two new policies that aim to contribute towards the overall programme of action on plastic and, in particular, plastic waste. The aim is to shift thinking about plastic from it being something that is thrown away — with little regard — to it being a valuable resource that is recovered as much as possible in closed-loop production systems. The emphasis is on rethink and refuse, reusing, repairing and remaking rather than recycling and landfill.

Rethinking at the design phase involves moving away from hard-to-recycle plastics and moving to higher-value plastics such as PET, high density polyethylene HDPE (2) and polypropylene (5). By doing so, the plastic can be returned to the production cycle more effectively.

To bring about change, the preferred option is to have a mandatory phase-out. Used to phase out plastic bags, this action could control or prohibit the manufacture or sale of the hard-to-recycle plastics. A gradual process is described whereby by January 2023 all PVC food and beverage packaging will be phased out, along with some polystyrene and all oxo-degradable plastics. By January 2025 all other polystyrene will be phased out alongside all other expanded polystyrene packaging.

The second part of the proposal is to phase out, by 2025, single-use plastic; for example, plastic straws, cotton buds, plastic cups, cutlery, bags, drink stirrers and non-compostable produce stickers. Two other items are discussed for the consultation — single-use plastic coffee cups and wet wipes containing plastic, both of which the Ministry is seeking feedback on.

The Ministry is seeking feedback on whether it has targeted the correct plastics, agreement with the preferred option and whether people agree with the mandatory phase-out options. Plastic has become both a blessing and a curse but one thing that the majority of people seem to want is less plastic in our ecosystems — it’s just that we now need to work on the business end of aligning the right policies to bring about appropriate action.

To make a submission: www.mfe.govt.nz/reducing-impact-of-plastic-on-environment

Reference: Ministry for the Environment. (2020). Reducing the impact of plastic on our environment moving away from hard-to-recycle and single use items.

- Sara Walton is a Associate Professor of Sustainability and Business at the Otago Business School, University of Otago. Each week in this column, one of a panel of writers addresses issues of sustainability. 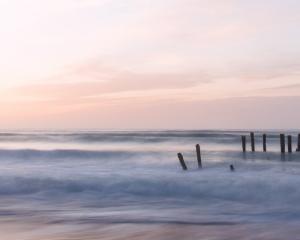 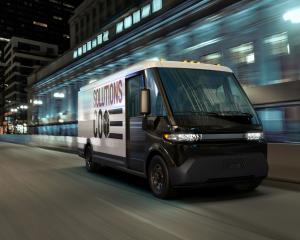 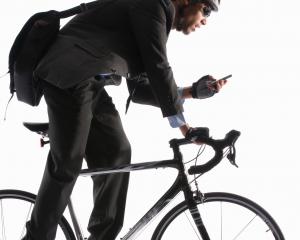 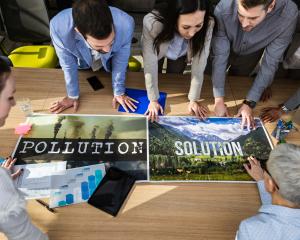