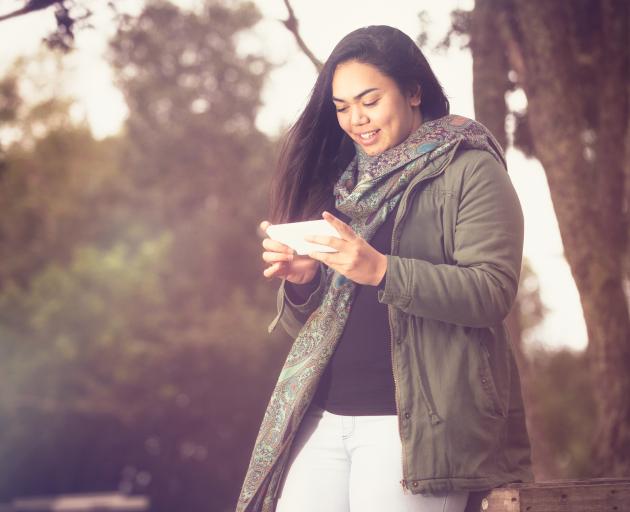 Photo: Getty Images
The game is on, an app to help us cut our carbon footprints, Tom McKinlay reports.

The first food pyramid was created back in the 1970s in Sweden. Before that, everyone just ate meatballs*.

*OK, so not just meatballs.

But the pyramid — with its fresh veg at the bottom — helped people identify what was better for them to eat, in order that they should eat more of it. And less of some other things.

It’s an example Adrian Feasey, the low carbon living team manager at Auckland Council, uses to explain why a project he’s been involved in might play a similarly useful role when it comes to our carbon footprints.

There’s quite a lot of overlap with diet, as it turns out.

The project is called Future Fit, and it’s an app. Auckland Council put it together after doing some research on climate change action and public perceptions.

However, many didn’t know where to start to have the greatest impact.

So, the council built Future Fit, which is designed to give people a quick snapshot of their carbon footprint, let them know where the biggest chunks are coming from and what personalised actions they can take.

"It is certainly our intention, and our hope, that more New Zealanders will become familiar with their carbon footprint, I guess, in a similar way that we have seen with other public health or public education campaigns," Feasey says. 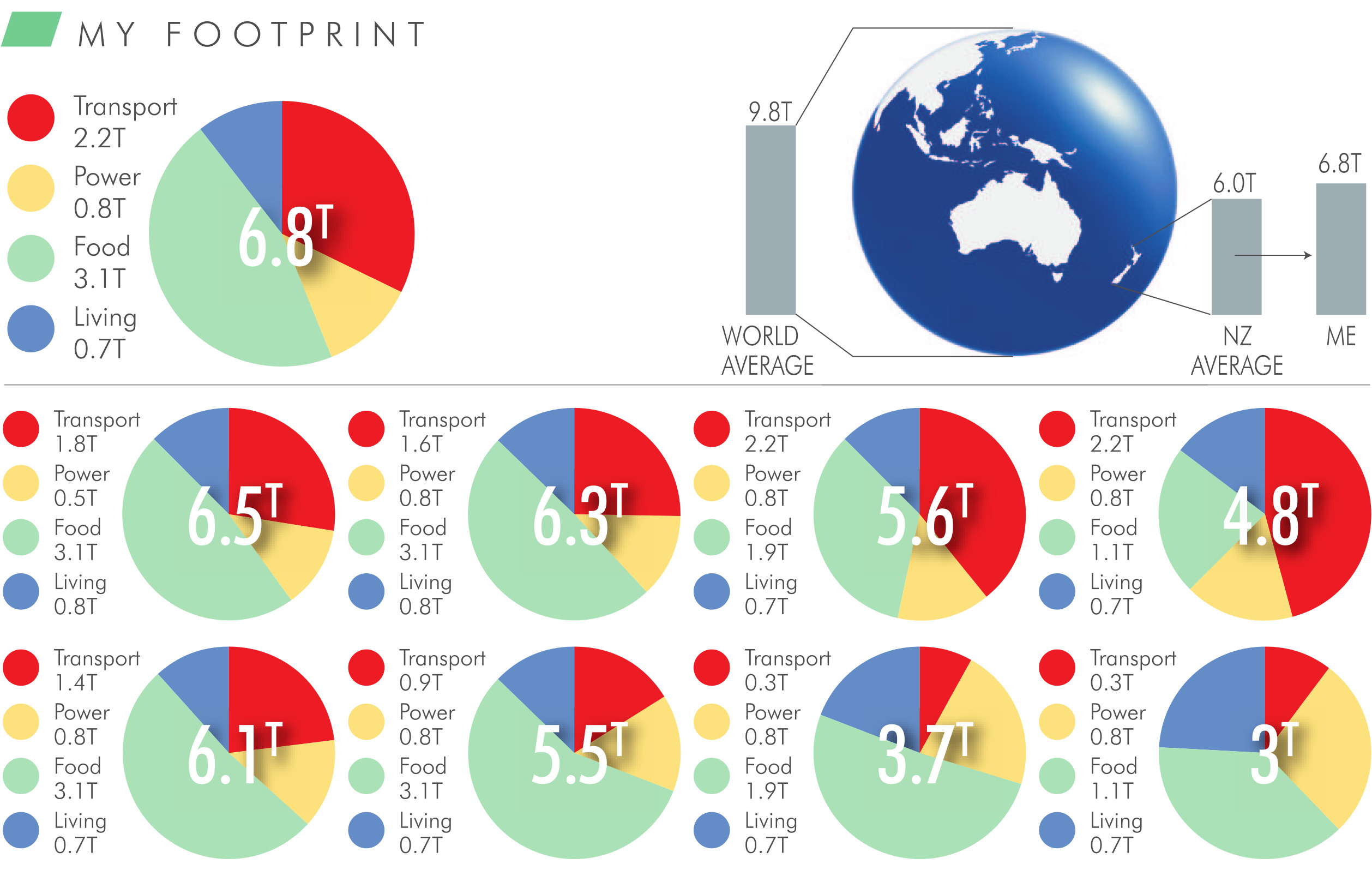 Here’s a snapshot of how Future Fit works. This example is based on someone living in a family of four with a household income of $80,000-$100,000 ... the fairly average 6.8 tonnes of carbon a year is a personal tally for one member of the household. They mainly travel by car. They heat their home with a woodburner. Most main meals involve red meat. They fly only occasionally. They don’t compost or offset emissions. Now, below, we’ve tweaked some of their settings to reduce that 6.8 tonnes.
Future Fit has only been live a short time but there are some promising signs.

"Well, we know, based on the experience to date, we have had over 16,000 New Zealanders who have calculated their carbon footprint so far and that the average active user, so somebody who creates an account and then selects an action, they save approximately 730kg of carbon per year.

Some of those using the app are already from the South. Anyone can jump on the website and sign up. And Dunedin City Council’s Te Ao Turoa Partnership has endorsed it.

There are other territorial authorities looking at it, as well as some big corporates, Feasey says.

The app’s based on work by Motu Economic and Public Policy Research. Carl Romanos, Suzi Kerr and Campbell Will looked at the carbon emissions generated by household consumption in New Zealand — so the country’s large methane footprint from pastoral farming is not a big part of this picture — and the opportunities for mitigating them, both through individual actions and public policy.

"We believe quite strongly that both are required," Feasey says — public and private action, top-down and bottom-up.

"We do need a top-down [approach] and some of the policy and leadership and investment decisions being made, but at the same time we have a lot of agency as individuals and households and every day we make decisions that impact on the environment or impact on the way we get to work, the way we consume."