Photo: Getty Images
Kiwis thinking about calling off planned trips abroad because of Covid-19 fears should be asking themselves three big questions, a microbiologist says.

Those were whether their travel insurance covered them; whether the country they were travelling to had the capacity to care for them for up to six weeks if they became severely ill; and whether they would be prepared to isolate themselves for two weeks when they returned home.

‘‘If you’re unsure of any of the answers to those questions, I wouldn’t be going anywhere,’’ University of Auckland Associate Prof Siouxsie Wiles said.

A case in point was Italy, where more than 24,700 cases had been recorded - along with more than 1800 deaths - and New Zealand authorities had advised people to avoid travelling to.

‘‘In three weeks, they’ve gone from having their first case, to the whole country being shut down. Their infectious disease specialists are saying they don’t have capacity to look after all of the people who are ill.

‘‘There are not enough respirators or ICU beds. And this is a well-developed country we’re talking about, with a good healthcare system. 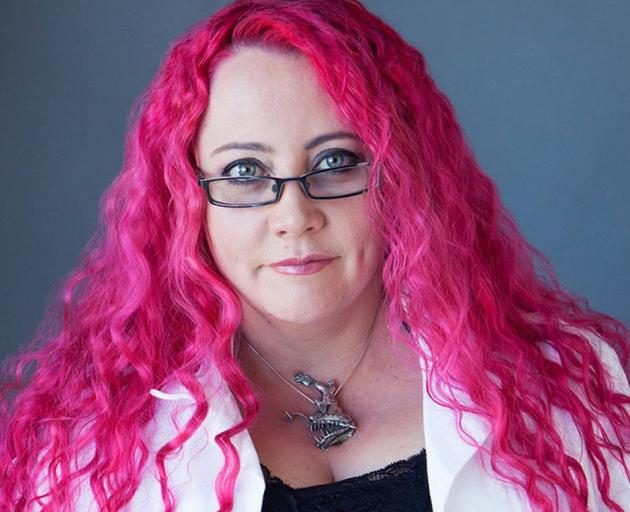 Prof Siouxsie Wiles says checking travel insurance is crucial. Photo: NZ Herald
‘‘The way cases are rising so fast in countries like France and Germany begs the question, ‘Are they just where Italy was at a week ago or 14 days ago?’. And can we expect them to be headed for the same trajectory? So people shouldn’t be thinking, ‘Oh, it’s Europe, I’ll be fine.’

‘‘We just can’t predict what trajectories countries are on because this thing is spreading so fast.’’

One doctor in Italy reported last week that even stroke and trauma patients were going untreated, as hospital clinicians were being forced to make life-and-death decisions about who to save.

New Zealand is encouraging people to avoid ‘‘non-essential’’ travel not just to Italy, but also to South Korea, while urging people not to travel to China and Iran.

Prof Wiles said South Korea had so far managed to avoid Italy’s crisis situation by testing aggressively, so it had an accurate number of infected people in the community, and isolating.

‘‘Now they are already starting to see the number of positive tests dropping. They may well have caught it fast enough that it hasn’t threatened capacity levels.’’

Few companies were now covering cancellations over the outbreak, which had become classified across the industry as a ‘‘known event’’ where Covid-19-related costs could be excluded.

For people worried about catching the virus on flights, Prof Wiles said being in communities where Covid-19 was known to be spreading posed a much bigger risk.

‘‘While it might be possible to catch it on the way back from a country where [Covid-19] is, you’re much more likely to be exposed during your time in the country, where you’ve got huge numbers of people moving about and potentially transmitting it.’’

Prof Wiles added that people should also consider whether their visa status might cause issues for them while travelling overseas - along with the risk of being stranded by border closures.

The Government had also advised travellers, especially those with underlying health concerns, to think twice about cruise travel, saying the virus could spread quickly on board cruises due to the close contact between passengers.

‘‘Some cruise ships have been put into quarantine, and countries have denied entry to ports, which can have significant consequences for travellers. If in doubt, consult a medical professional before travelling.’’

The Ministry of Health was asking travellers to avoid contact with sick animals and people suffering acute respiratory infections, and to wash their hands for at least 20 seconds with soap and water, and dry them thoroughly before eating and after using toilets, coughing, sneezing and caring for sick people.

All Kiwis living in, visiting or travelling overseas were also asked to register on SafeTravel, which would give them updated information and advice.