No plans to make vaccine mandatory in Australia 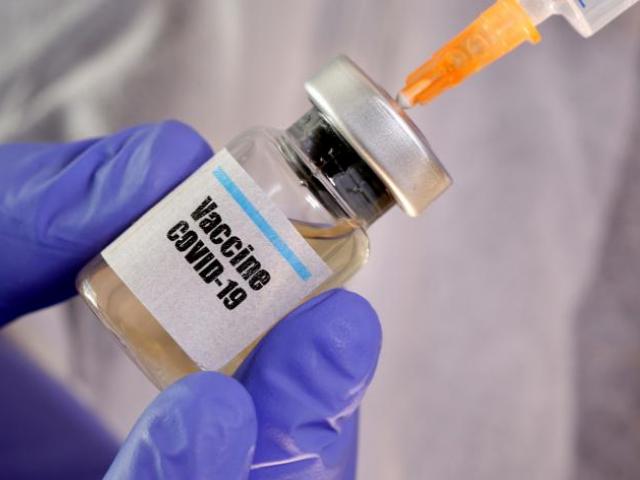 File Photo: Reuters
Federal Health Minister Greg Hunt is anticipating Australians will willingly adopt a coronavirus vaccine without having to make it compulsory.

He said the immunisation of children was at record levels, while there had been a large take-up of the flu vaccine even during pandemic lockdowns.

Addressing reporters in Canberra on Sunday, he said it was not the government's plan to make the Covid-19 vaccine mandatory at the moment.

"I'm not going to suddenly rule things out," he said.

"But what I expect on the basis of the way Australians have adopted the flu vaccine, the range of national immunisation programme vaccines, is they will probably be vaccinated in record numbers on an entirely voluntary basis."

Mr Hunt announced Australia will be part of a new international regulatory partnership for Covid-19 vaccines, which will share research and information.

The five-country Access Consortium is made up of Australia, the UK, Canada, Switzerland and Singapore.

"The news on vaccines continue to be positive," Mr Hunt said.

"We are cautious and that is why we have struck this international regulatory partnership."

Deputy secretary of the Health Products Regulation Group John Skerritt said the ability to work with like-minded countries would give Australia greater assurances as the products are rolled out.

"With what's happening with Covid-19 in other parts of the world, we are almost becoming a victim of our own success here in Australia," Mr Tehan told Sky News' Sunday Agenda programme.

"We have to make that a priority because there are vulnerable Australians who still want to return."

But he says the education sector has been told to work with state and territory governments in regard to international students.

He said jurisdictions had been asked to draw up plans how they can accommodate returning international students within their quarantine caps.

Victoria recorded another zero day for new cases on Sunday.

In NSW nine overseas travellers in hotel quarantine were diagnosed with the virus, while the state's week-long run without a locally transmitted case continues.