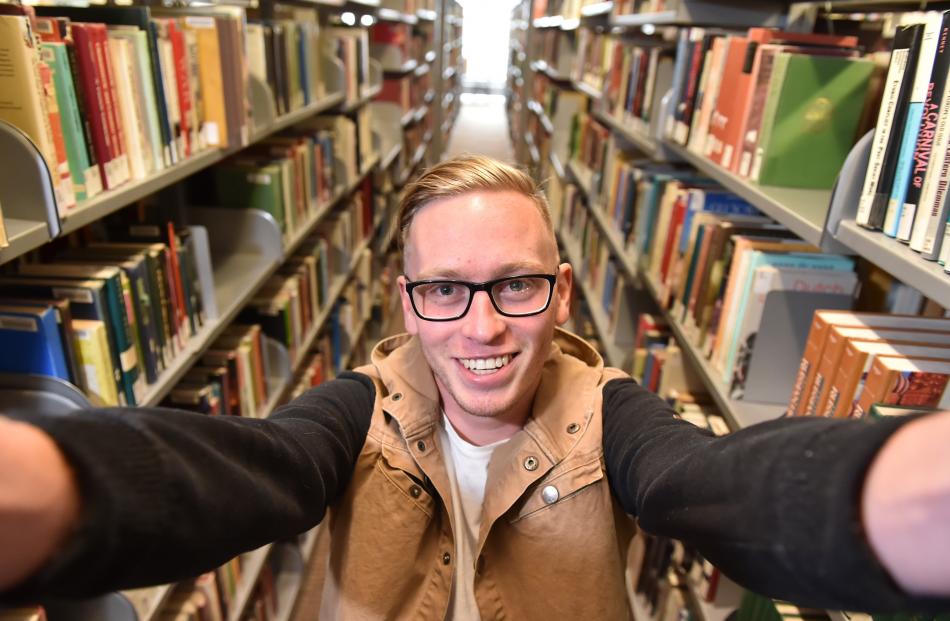 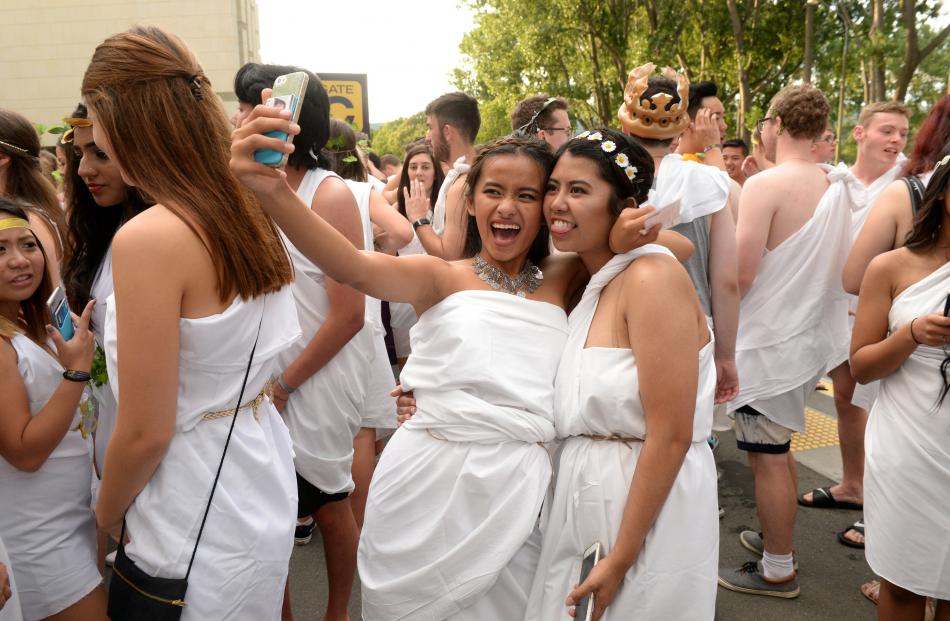 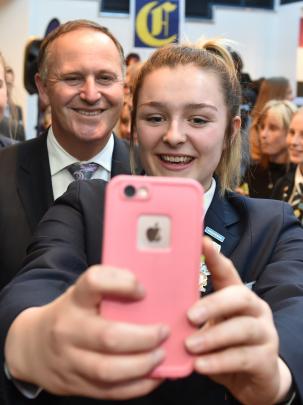 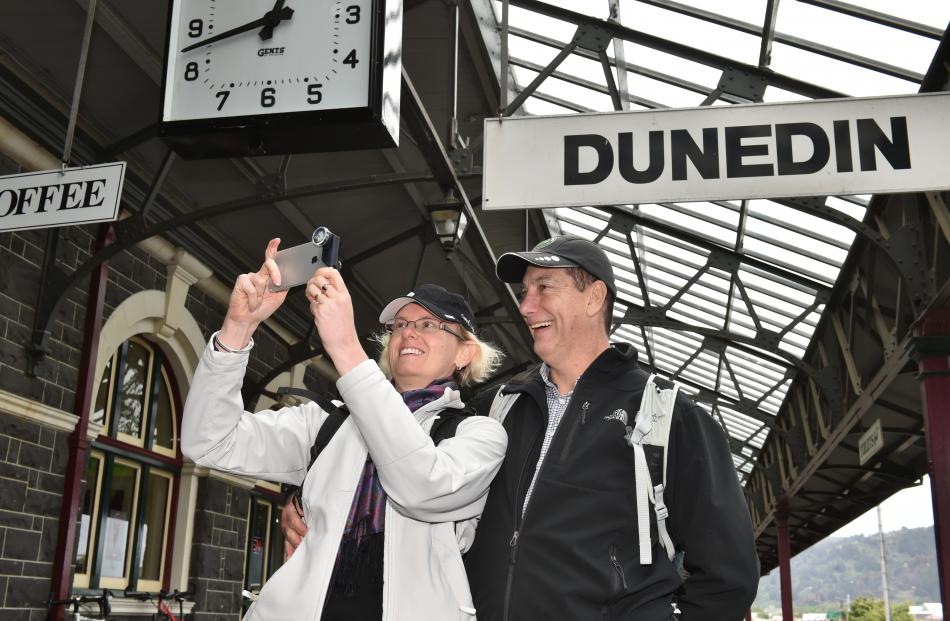 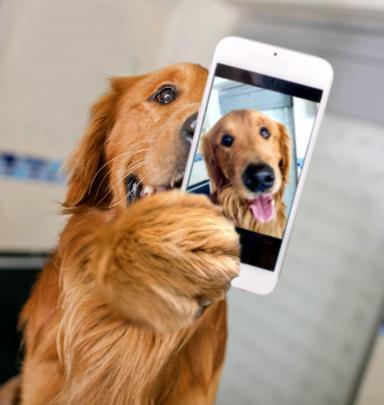 A University of Otago summer school paper is proving there is more to the "selfie" photo trend than just mindless camera flashes and lip pouting.

Department of Film, Media and Communications lecturer Dr Owain Gwynne said students taking the paper were encouraged to upload their own selfies to a class blog, as well as discussing the cultural implications of the trend which has become synonymous with narcissism and celebrity.

University of Otago student Callum Doyle (20), said despite the flippant way the trend was viewed by many, the paper, which cost almost $1000 to take, was serious.

"Selfies are seen as a joke form of media, like video once was and video games still are.

"But people don’t realise the amount of power they have with a selfie to manage the image or message they portray."

Such power was evident in the way celebrities took selfies to control the image brand they showed the world, rather than relying on paparazzi to show them in unflattering situations, Mr Doyle said.

Students taking the paper would complete traditional essay assignments, as well as creating memes — an image disseminated online with a humorous nature — and photos to reflect a brand.

The selfie paper was as academically rigorous as any he had taught, Dr Gwynne said.

"I think it is crucial, because it is getting people to think critically about things that we engage in all the time, but it’s only when we look at them from further back, [and] we can link them with big issues like race, representation and gender, that we find deeper meanings there."

While it was not unusual to see young women taking selfies in public, there were "unspoken rules" for men, Mr Doyle said.

"As a guy, I am more self-conscious to take selfies. As a guy I would never take a selfie in public."

For better or worse, he believed the trend was here to stay.

"Nobody wants to be seen taking a selfie, but actually, everyone is doing it and it’s very popular."