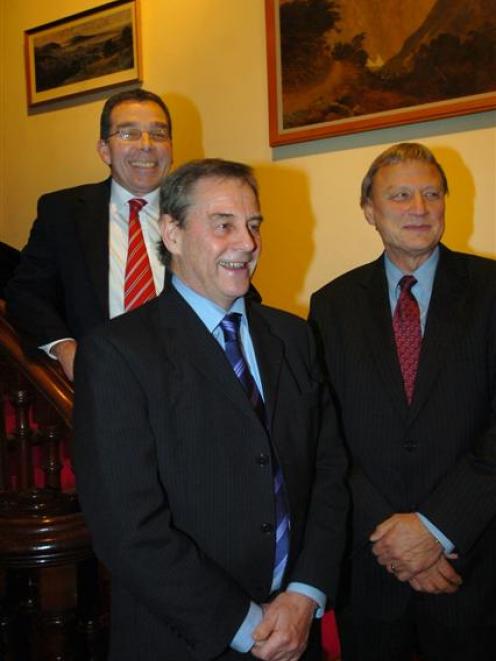 The money, provided over two years, is from the the Encouraging and Supporting Innovation Fund of the Tertiary Education Commission.

The three universities are also working closely with three successful business entrepreneurs to build a collaborative culture, and to build technology-based enterprises resulting from university research.

An industry advisory board has also been established.

Senior representatives of the universities discussed prospects for collaboration with the board members at the Dunedin Club last night.

The new programme will encourage and support innovation involving the universities in respect of science and engineering, including biotechnology, agriculture, health science and information communications technology (ICT).

Otago University officials said the university was already committed to developing commercial applications of university research through the Centre for Innovation and the applied science degree programme.

The initiative aimed to foster a culture of innovation more broadly within the university, officials said.

Prof Brendan Gray, who holds the Dunedin City Council Chair in Entrepreneurship, said the approach was complementary, using the strengths of each university, including biological sciences at Otago.

The programme would provide staff and students with insights into the potential and challenges of commercialising technology, officials said.