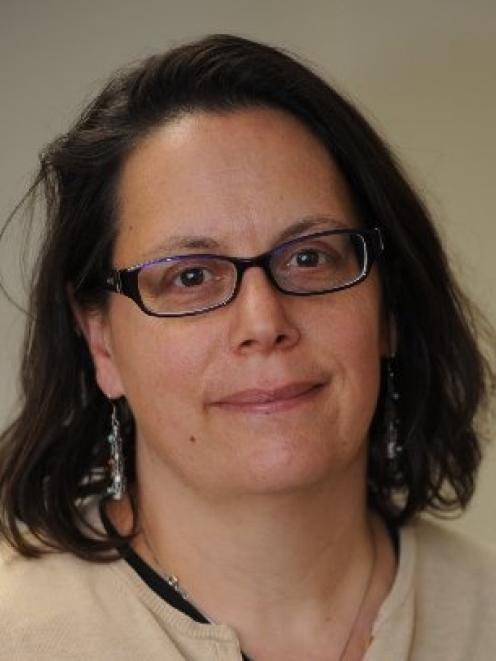 Prof Borzekowski, of the Johns Hopkins University Bloomberg School of Public Health, visited the University of Otago this week, giving a series of talks and taking part in a two-day workshop on media and health issues, at the Otago department of preventive and social medicine.

She was the senior researcher in a recent study devoted to the "nag factor" - the tendency of children who are bombarded with marketing messages to repeatedly request advertised items when at supermarkets with their parents.

The US mothers said child-related packaging, commercial characters familiar from television and commercials themselves had led children to repeatedly request unhealthy food and high-sugar drinks.

A good strategy with children who were too young to understand parental messages about health and affordability was to leave them at home and not bring them into the supermarket, Prof Borzekowski said in an interview.

"It's not worth the battle." With older children, such as 5-year-olds, explaining about health issues and negotiating rules was effective and part of good parenting.

New Zealand has a system of voluntary restrictions on television advertisements shown when children's programmes are running.

Prof Borzekowski said serious thought should be given to mandatory restrictions.

A third of New Zealand youngsters were overweight or obese, and advertising of junk food to youngsters should be restricted by Government regulations, she said.

Prof Borzekowski is the 2012 US Society for Adolescent Health and Medicine/Iris Litt Visiting Professor.