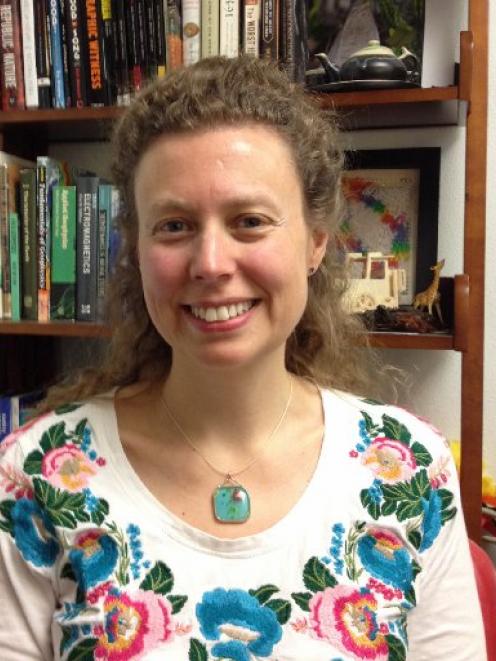 Close University of Otago research links with the Antarctic feature in a new National Geographic television documentary series with a potential audience of 440 million people in 171 countries.

Continent 7: Antarctica was filmed during the 2015-16 Antarctic research season at New Zealand's Scott Base.

Prof Christina Hulbe is dean of the Otago University Surveying School and is lead investigator of the Aotearoa New Zealand Ross Ice Shelf Programme, one of science programmes profiled in the television series.

Researchers from the school and the Otago geology department are expected to feature prominently.

"It's getting the message out to a much larger audience about the excellent work that goes on in the Antarctic,'' Prof Hulbe said.

And there were also significant "benefits for us'' by showcasing the role of Otago University and of Antarctic New Zealand.

The series would be seen by a "huge audience'' in the United States and elsewhere, she said.

Prof Hulbe will return to Antarctica later this month, joined by Prof Dave Prior , geology, to conduct the second season of research for the ice shelf programme.

The television series explores research showing how climate change in the Antarctic could affect the rest of the world, particularly through sea level rise. National Geographic, Antarctica New Zealand and New Zealand Antarctic Research Institute joined forces in a "cross-platform partnership'' to enable the documentary to take place.

And researchers hoped to learn how the "changing ice cover and temperatures'' would impact the fragile life of Antarctica and the Southern Ocean.
Antarctica's ice sheets, ice shelves and sea ice had a ``profound influence on the world's oceans, marine life, sea levels and weather patterns'', he said.