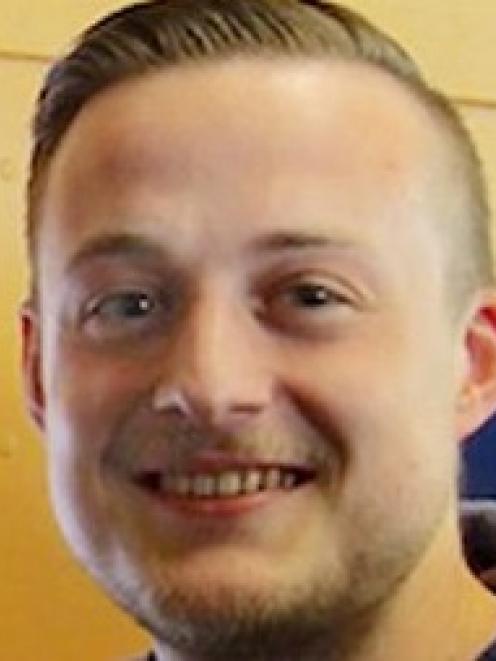 Thirty-one people entered the contest, the results of which were announced at a recent prize-giving event on campus in December.

Mr Potemkin (26) is an MSc neuroscience student in the university anatomy and biochemistry departments.

He won $500 for his essay, titled ‘‘Helping the fight against Alzheimer's disease: Beating the bullies''.

He noted that Alzheimer's disease affected more than 35 million people worldwide, including about 150,000 people in New Zealand. It was an illness that had no treatment and no cure.

Worldwide research had identified a key protein, Amyloid-Beta, as a cause of the disease, but another related protein, Sappa, had a beneficial effect, helping to protect the brain, he said.

His research, including on the effect of zinc on these proteins, could highlight potential new treatment approaches for the disease.

Aimee Ward, a PhD candidate in the departments of preventive and social medicine, and geography, won second prize, and $250, for another essay.

Anita Dunbier, the convener of the research society's Student Prize for Science Writing, has said the competition aimed to ‘‘inspire young scientists to communicate their research to the public''.

It was the third year the society has run the contest, which attracted 21 entries in 2014.

Dr Dunbier said the latest entries illustrated ‘‘the breadth of health-related research carried out at Otago''.

Competition entrants were asked to explain ‘‘why their research matters, in a way that would interest a non-scientific audience''.