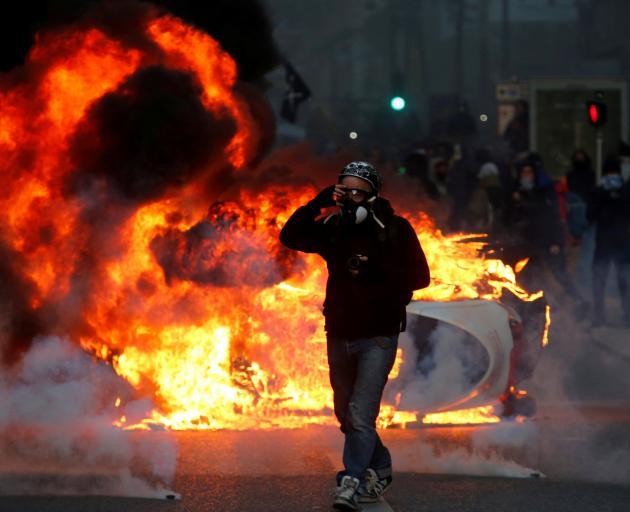 The gilets jaunes protests in France last year were a spectacular example of when a rising carbon tax was the catalyst for a serious political crisis. Photo: Reuters
Our response to climate change needs to be a just and careful revolution that limits pushback, writes David Hall.

As a new sense of urgency to act on climate change rises - through calls for climate emergencies and green new deals - it is vital that we limit pushback while encouraging action.

Worst of all, we could do nothing about our rising global emissions. But the next-worst thing is to provoke popular resistance to climate action. If large swathes of people revolt against efforts to mitigate emissions, we're hardly any better off than having not acted at all. Advances must outpace setbacks.

To sustain public support over years and decades, care is essential. Of course, the climate crisis is itself an appalling lapse in duty of care by decision-makers, and we all increasingly face the risks of this.

Still, we shouldn't overlook this duty in our response. Decision-makers can't afford to be careless about the consequences of climate action, nor uncaring towards people it affects. This should be a careful revolution, which is urgent without being reckless, bold without being cruel.

American political scientist Joan Tronto and civil rights activist Berenice Fisher once defined care as "everything we do to maintain, continue and repair our world so that we may live in it as well as possible". They propose several steps.

The first is caring about a problem. Second is taking care by assuming responsibility to act. Third is care giving, where intention becomes action. And fourth is care receiving, where the carer ensures that the other's needs are actually met. If not, then the cycle of care begins again, by acknowledging that the original problem is not adequately solved, or that new problems have sprung up.

This last step is especially critical for the legitimacy and longevity of low-emission transitions. As a public issue, climate change is famously complicated, a super-wicked problem that cuts across multiple systems and time scales. Careful policy-making is needed because unintended consequences are inevitable.

But intended consequences also produce pushbacks. The gilets jaunes protests in France are a spectacular example, of when a rising carbon tax was the catalyst for a serious political crisis.

This wasn't a matter of negligence. On the contrary, the carbon tax worked precisely as it was supposed to, making fuel more onerous to pay for. The real misjudgement was the French Government's carelessness about how the price hike would be received, especially alongside wealth tax reforms that reinforced economic inequality.

In short, it isn't enough to care about climate change. Caring too much for the ends of policy - which is what urgency tends to encourage - can lead to carelessness for the means.

Rather, care must be well balanced. It must place responsibility upon the right actors for the right reasons and with the right expectations. It must act competently to deliver the outcomes it promises. And it must be responsive to human needs, not only in the future, but those of people living today.

This approach recognises that major disruptions are sometimes required, particularly in high-carbon sectors like the fossil fuel industry. Long-standing jobs will be lost, or radically transformed. Long-term investments will be forfeited and infrastructure decommissioned. Where scientific reality cannot budge, human plans must give way instead.

Yet as inevitable as this disruption is, the manner in which it is rolled out is not. A transition can be done callously, with only a concern for emissions reductions. Or it can put justice, equity and inclusivity at its heart, for both the ends and means.

Just transitions involve industrial strategies such as retraining, pension bridging, relocation assistance and other forms of social support, as well as investment strategies that create viable pathways to the low-emissions economy.

But this isn't only needed for industrial workers. It is for urban dwellers who must live through the restructuring of transport and energy systems, and renewal of built environments. It is for people in rural landscapes who must adapt to changing food systems and growing expectations for ecosystem restoration. It is for everyone who depends on the high-emissions status quo yet who lacks the means for transitioning from this economy to the next, who risks being stung without being moved by carbon taxes and regulations.

Care isn't all we need. It can tip into timidity, preaching caution and delay when actually haste is required. After all, if protecting people from disruption becomes the prerequisite for change, then change may not happen at all. Care is one facet of good political judgement, but not the only one.

Still, if the transition is rushed or negligent, if it favours ambition over solidarity, if it treats relationship building as an impediment to progress, if it cares too much for the ends of policy and not enough for the means, then it will create unnecessary resistance.

From the perspective of the climate system, this too is a failure. It is emissions reductions, not merely good intentions, that matter. - theconversation.com

- David Hall is a senior researcher in politics at the Auckland University of Technology.

- This article is part of the Otago Daily Times' contribution to Covering Climate Now, an international campaign by more than 170 media organisations to draw attention to the issue of climate change ahead of a United Nations summit on September 23. 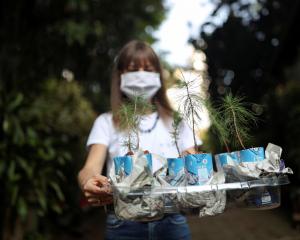 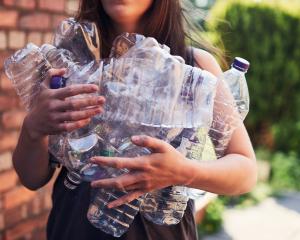 Plastic bottle return scheme to 'put value back into recycling' 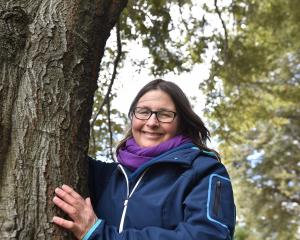 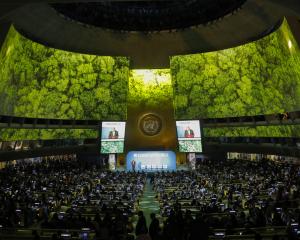 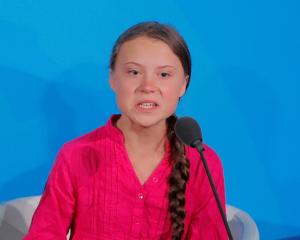 Angry Thunberg at summit: 'You have stolen my dreams' 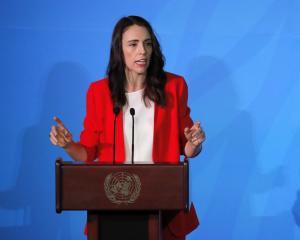 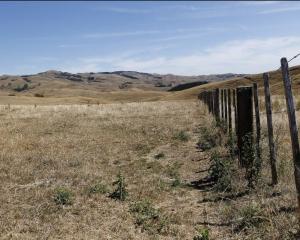 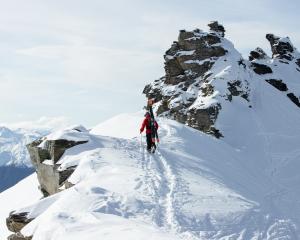 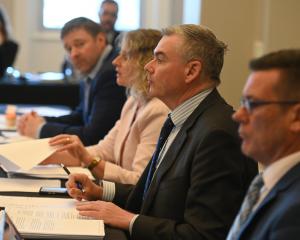 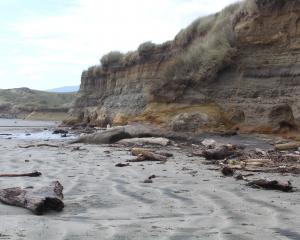 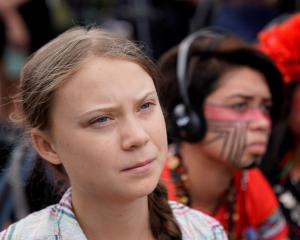 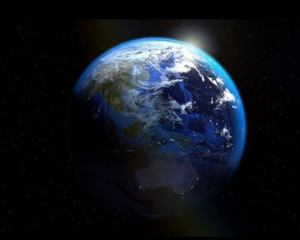 Millions of young people to strike for climate action