The finish line is finally within sight 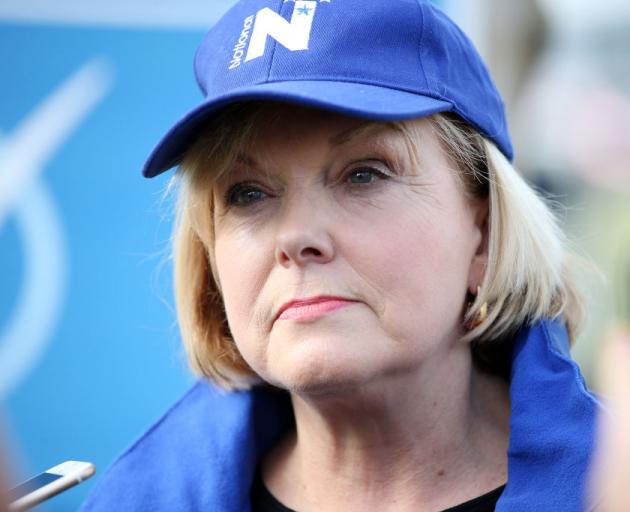 After a long, strange, and sometimes arduous campaign, the big day is nearly here.

Politicians are staggering to the finish line like marathon runners, denying complacency while fending off questions about coalition bottom lines and caucus ructions.

The goal for this week is less about policy and announcements, and more about sewing up the base and getting as much face-time with voters as possible.

That mission began at the weekend as leaders, like moths to a flame, flocked to wherever a crowd could be found.

In Auckland was National Party leader Judith Collins, trying to put a no-good, very bad week behind her.

She splashed the cash at the Smales Farm Market on Auckland’s North Shore, picking up some oysters.

She even saw the funny side of a widely panned debate clunker, the now-infamous quote "My husband is Samoan so, talofa".

Upon seeing the quote printed alongside an image of her face on a mug, she promptly bought one and posed for a photo with the stall owner.

Amid the bargain-hunting was a consistent theme of "stopping the wealth tax", in response to a Green Party policy.

It was a slightly odd sticking point, however, given Labour has repeatedly ruled out implementing one.

It also culminated in another embarrassing numbers bungle.

An attack ad about the wealth tax had to be taken down after the numbers were out by about $1.8 million. 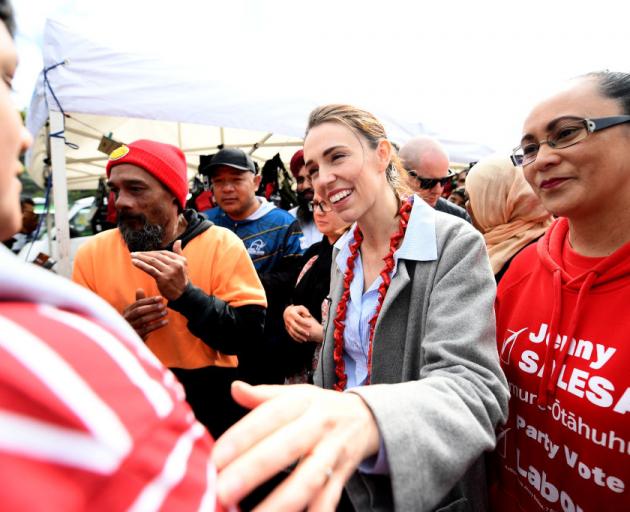 Meanwhile, Labour’s Jacinda Ardern was preaching to the choir.

On Saturday she spent time in red-leaning Auckland suburbs such as Otara, before heading to the capital on Sunday for a large campaign rally where she pitched her vision for New Zealand in 2030.

The 800-strong event was a reminder of campaigns past, when large gatherings weren’t viewed with suspicion and hand sanitiser wasn’t necessary.

A two-hour breakfast radio slot with Mike Hosking covered plenty of ground, from gang numbers to the aforementioned wealth tax.

For a bit of light relief, both leaders also appeared on the first episode of the resurrected comedy television show Late Night Big Breakfast.

Looking ahead, a few poll results will keep the blood pumping in the final stages of the campaign.

Green Party co-leader Marama Davidson trailed behind in third on 14%.

And tonight, TVNZ will reveal its final pre-election poll, ahead of Thursday night’s final leaders’ debate.

National will be hoping a rough week on the campaign trail hasn’t dented its numbers, while New Zealand First will be needing a late surge if it hopes to crack the magic 5% mark.

Mr Hughes, who now lives with his family on Quarantine Island in Otago Harbour, donned a life jacket and hopped in a boat to cross to the mainland to cast his vote.

"Not even being on a small island with not a ballot box in sight could stop me from casting my vote this election. If I can vote from here, I like to think we can all vote from just about anywhere," he said in a Green Party statement.