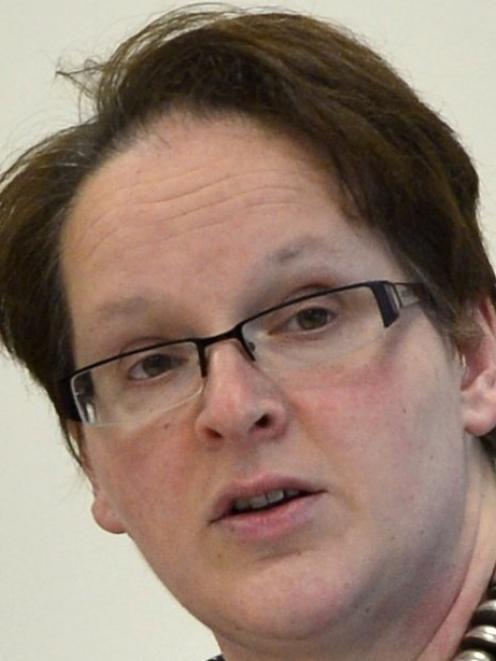 Laura McElhone
Consents have been granted allowing Dunedin's stormwater to be discharged into the sea for the next 35 years.

The Dunedin City Council says it will cost the city more to meet new sampling requirements, but the extra costs are not unexpected and have been budgeted for.

It generally accepts the long list of conditions on the consents, and says it is unlikely to appeal an independent hearing panel's deci- sion, released this week.

The 10 new consents cover 33 outfalls around the city.

Five-year consents were issued by the Otago Regional Council (ORC) in 2007 to give the DCC time to develop catchment management plans, which form the basis of how the city's wastewater, stormwater and drinking water systems are managed and upgraded.

The independent panel - chairman Jeff Jones, Clive Geddes and Nigel Mark-Brown, who were requested by the DCC and appointed by the ORC (the consenting authority) - said the 10 separate consents would be linked to their respective catchment plans.

The continued updating and implementation of the action plan for each catchment were part of the conditions of each consent.

DCC water and waste services manager Dr Laura McElhone said the council was comfortable the panel had taken a pragmatic approach to the council's applications.''

We've still got to work through the detail [of the decision], but we don't think there will be anything that would be likely to make us appeal it.''

A proposed stormwater bylaw is to be implemented as soon as practicable.

The DCC is also to establish a stormwater stakeholder group within a year and report annually to it on and discuss with it: progress with the implementation of each catchment plan, monitoring results, consent compliance or any other issues.

Discharge of stormwater is a permitted activity, but the city council requires consents from the ORC because there are trade and industrial premises within the catchment area and sewage has been detected in stormwater run-off, indicating cross-connections with sewerage in the city's stormwater system.

The ORC wanted the consents issued only for 10 years, but the panel said there was little point in going through the same process in 10 years' time, when other stormwater discharges were permitted ad infinitum.

It was satisfied the reporting and review requirements and implementation of catchment management plans and new bylaws would ensure discharges to the marine environment were improving.

It noted the water quality in Otago Harbour was good, with no discernible change from monitoring carried out since 2004.

The ORC had also preferred end-of-pipe treatment for stormwater because the link between discharges and harbour water quality was otherwise difficult to determine, but the DCC said the cost would be prohibitive.

The panel instead added the conditions requiring the prevention of contaminants entering the stormwater system at their source.

Dr McElhone said the new requirements would increase the cost of sampling stormwater from about $25,000 a year to up to $90,000 a year.

The schedule was only slightly more onerous than that suggested by the DCC, which it had already budgeted for.

She said the council was tracking the source of the human waste detected in the stormwater and it was not aware of any industrial waste entering the stormwater system at present.

An additional monitor would be placed at the overflow on to St Clair Beach and the relevant consent could be reviewed if any issues were indicated.

She said staff had permission from councillors to develop a stormwater bylaw, and would get started now the consent conditions were clear.

The public would be consulted on the bylaw. It could be up to two years before it was passed.