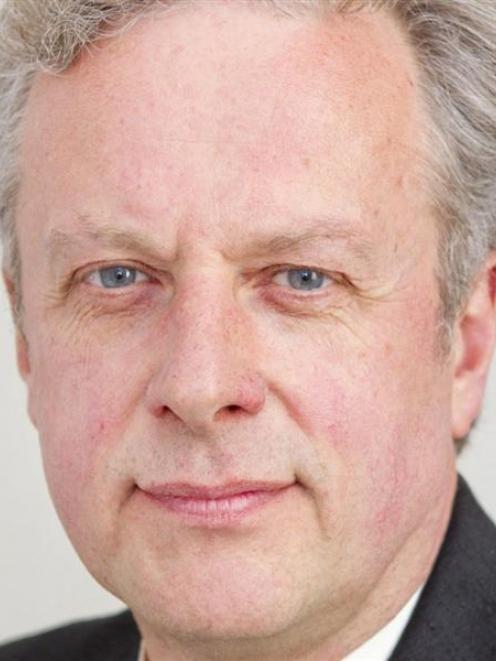 Lee Vandervis.
Residents are set to have their say on a proposed 3% rates rise after the Dunedin City Council approved its draft budget for public consultation yesterday.

However, the move came only after Cr Lee Vandervis questioned forecasting assumptions underpinning the budget, suggesting some were being understated.

That included the potential for a sizeable bill from coastal erosion repair work at the Esplanade at St Clair, and from the review of Forsyth Barr Stadium already under way, he said.

His concern came as councillors voted to release the draft 2014-15 budget for a month-long period of public consultation.

That was despite concerns raised by Cr Vandervis, who said the council knew it faced a potentially hefty bill at St Clair.

Despite that, the budget predicted only a ''medium'' level of uncertainty arising from coastal erosion.

Cr Vandervis said that ''severely understates'' the situation at St Clair, where the council faced ''a high risk of having to spend an awful lot of unbudgeted money''.

Council infrastructure and networks general manager Tony Avery said the risk assumptions reflected what the council already knew, but confirmed a report to be considered at the next infrastructure services committee meeting would present more detailed information.

Dunedin Mayor Dave Cull said it was also not yet clear when or if the council would spend money on repairs.

The budget for public consultation was for only the 2014-15 year, and it was possible any spending at St Clair could fall outside that period, he said.

New information - including larger-than-expected losses by Dunedin Venues Management Ltd - suggested that should be increased to ''medium'', he said.

The similar low-level risk attached to the state of the city's stormwater infrastructure should also be reconsidered, he said.

That was because historic under-investment in the city's stormwater network was only now being addressed by an increase in renewals spending, and had left the city with a serious problem, ''not just a low risk one''.

Mr Avery said the council had budgeted to increase spending in the area, and the budget noted there was a ''low to medium'' risk of the network's deterioration if the council's planned spending did not occur.

Council infrastructure services committee chairman Cr Andrew Noone also reassured the public, and Cr Vandervis, the council had not been ''irresponsible'' in the management of its assets.

Cr Vandervis was among councillors to vote to release the budget for consultation, saying it was more transparent, candid and clear than any he had previously seen.