A blogger's claim that Cadbury is winding down its Dunedin operation has been labelled by the company as disappointing and irresponsible.

In a statement issued from its Australian office, a Cadbury New Zealand spokeswoman said Dunedin remained a valuable part of its operation.

"These comments are both disappointing and irresponsible given the hundreds of people we employ in Dunedin, who do a great job every day.

"As nearly everyone knows, Cadbury moved production of chocolate bars to Australia in 2009 so Dunedin could focus on boxed chocolates and marshmallow products.

"The site is making great progress, with some 80% of its products exported to Australia and beyond, and Dunedin has been chosen as the site to make several new products in 2012," the statement said.

"They make all the bars now in Australia and import them back, and will progressively wind down production in Dunedin over the next two years," the blog said.

The company planned to "decamp" from the city over that time period, the blog claimed.

The blog post sparked a number of comments. To one which questioned the veracity of the post, Mr Slater said his source was "very, very well connected". 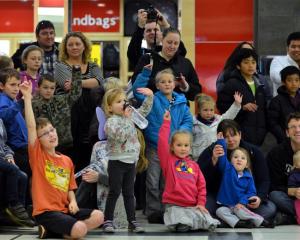 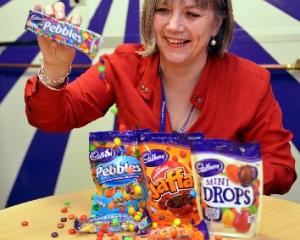 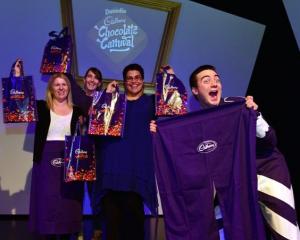 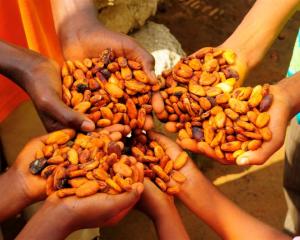 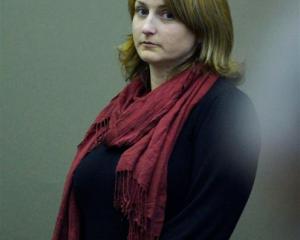 MP happy with answers from Cadbury 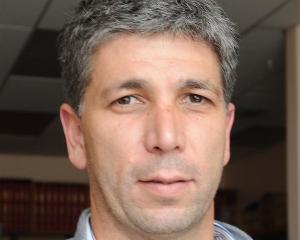 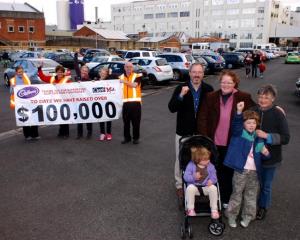 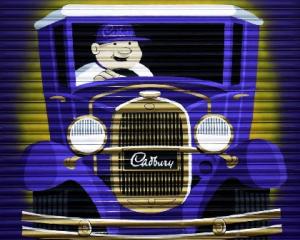 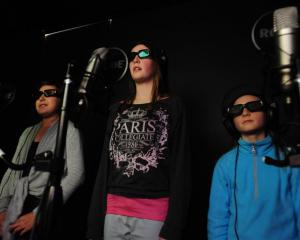 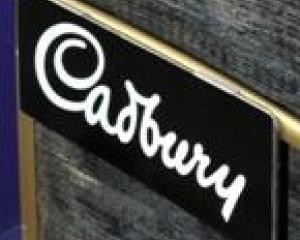 Acquiring a taste for chocolate 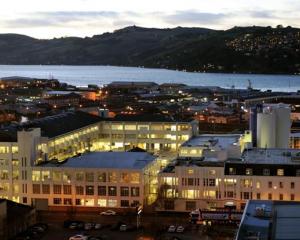