Call to speed introduction of cameras 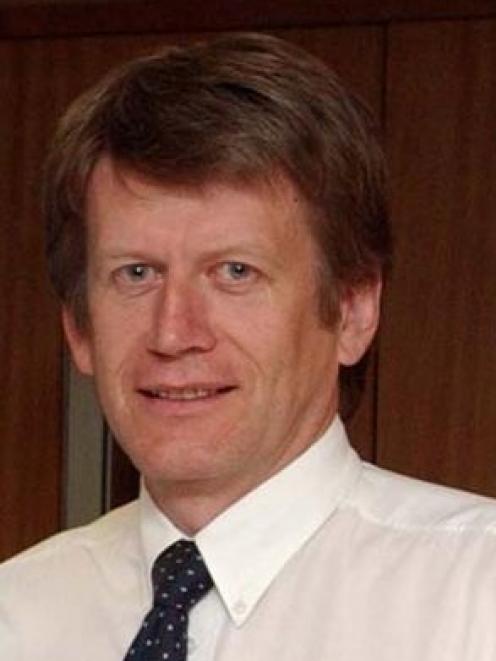 Neil Collins
A long-time closed-circuit television (CCTV) campaigner is asking why it is taking so long to get security cameras installed in central Dunedin, given ongoing weekend violence.

It was time for people to get over their concerns about installing cameras, drop the bureaucratic procrastination and "at least get started" on deterring crime in Dunedin's streets.

His comments followed a recent weekend during which three people were seriously assaulted and there was a gang fight in a North Dunedin street.

The attacks prompted a senior Dunedin detective to call for CCTV in the central city.

The council said a study on CCTV had found it would cost the city between $200,000 and $300,000, depending on installation costs and level of monitoring.

It was pleasing to see police were finally seeing how useful CCTV could be to deter and catch criminals, Cr Collins said.

However, he believed the council should be able to do it for a lot less than $300,000, using volunteers to monitor it, and Dunedin should look to other cities, like Christchurch and Auckland, for examples of its success.

A year after 85 cameras were installed by police and the Auckland City Council around popular night spots in Auckland, police statistics revealed fewer disorder offences and thefts from vehicles in the CBD - and double the arrests.

The Christchurch City Council had similar results and was considering a proposal to expand the current network of 28 police-monitored cameras in the central city.

There, the existing cameras are monitored by police volunteers from 6pm to midnight from Monday to Wednesday, and from 6pm to 4am on Thursdays, Fridays and Saturdays and are considered a critical part of many initiatives to combat crime.

Cr Collins said he raised the issue after each spate of violence in the city.

But after nine years he wondered what it would take to get through to leaders.

"People in Dunedin are worried about this. We are not immune [to crime] . . . people are entitled to walk the streets with a degree of security."

The City Safety Leaders Forum will discuss CCTV at its next meeting, in July.