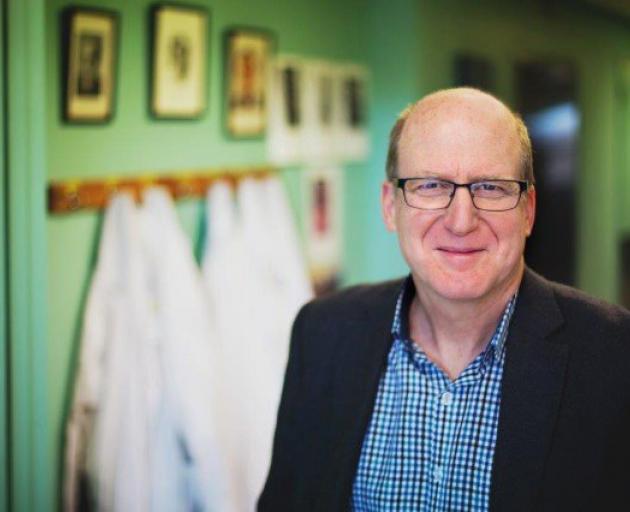 The new drug also aims to treat the condition itself, by removing sticky deposits of a protein called amyloid beta from the brains of patients in the early stages of Alzheimer’s.

This seeks to slow the disease effects, including memory loss, Reuters has reported.

About 70,000 New Zealanders have dementia and Prof Abraham believes about 10,000 people are in the early stages of the Alzheimer’s.

"Bottom line, I think this is the FDA responding to the need more than actual data," Prof Abraham, of the University of Otago psychology department, said yesterday.

More data, more evidence and a further clinical trial were needed to clarify any benefits from the new drug.

The supporting information already available was "not strong", he said.

"And what was not tested and what we don't know, is whether any small clinical benefit is any better than what the existing drugs provide," Prof Abraham said.

For such reasons, at about $US56,000 a year, he would be "very surprised" if Pharmac approved it for subsidy, although the medicine subsidy-approving agency would be under the same pressures as the FDA.

"Even a glimmer of hope is better than none in people's minds, which will put the pressure on," he said.

Prof Abraham, who is also co-director of Brain Research New Zealand, said caution was needed until a further clinical trial was held.

"The fact that the FDA's own advisory committee recommended not to approve it is telling," he said.

FDA Centre for Drug Evaluation and Research director Dr Patrizia Cavazzoni said Alzheimer’s disease was a "devastating illness"and the new drug was the first "to target and affect" the disease process and not just the symptoms.