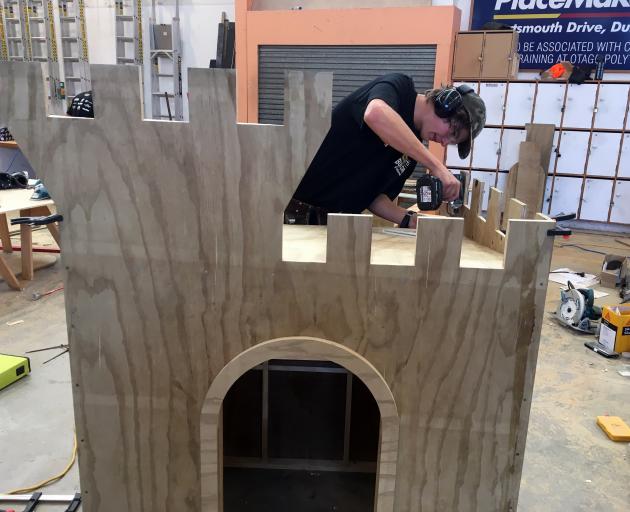 A Dunedin carpentry apprentice has been named the king of a castle-making competition at Otago Polytechnic.

He was one of six apprentices in the Dunedin heat given eight hours to build a 1.5m-high children’s castle playhouse, complete with a turret and working drawbridge.

Judges assessed a range of building elements, including the quality of the workmanship and accuracy. 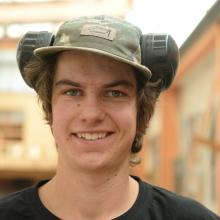 Three apprentices failed to complete the ‘‘challenging’’ task in eight hours, he said.

The castles had to meet minimum safety standards, as they would be given to early childhood education providers and other community groups after the competition.

The challenge was among 15 held across New Zealand on Saturday.

NZCB chief executive Grant Florence said the 20 winners of the regional heats would compete for prizes worth more than $50,000 in the national final as part of the 20th annual NZCB National Conference and Expo in Rotorua on May 25 and 26.