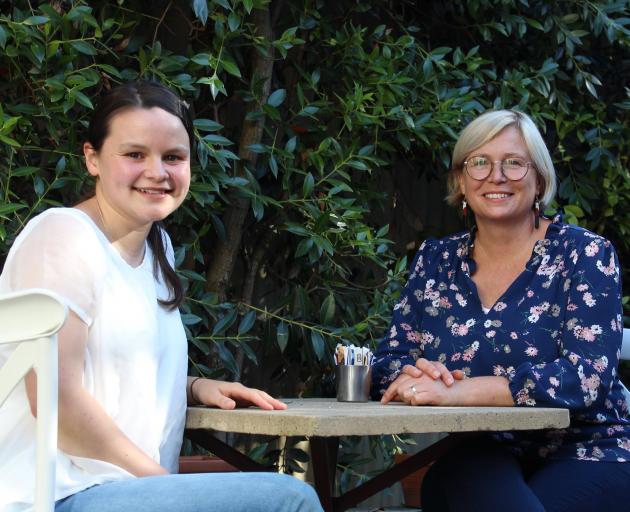 And getting a good night’s sleep could help children avoid biting into more food than they need, say two Dunedin researchers.

University of Otago sleep researcher Silke Morrison and PhD student Rosie Jackson have been working since 2018 on the Dream (Diet, Rest, Eating and Activity Monitoring) study.

Mrs Morrison said about 400 children were screened to find ones who had good sleep patterns who would not be adversely affected by taking part in the study, narrowing down to 105 children taking part.

One aim was to discover whether children who had mild sleep deprivation were more likely to snack as a way to boost energy levels.

"We then fed them a meal and let them eat until they told us they were nice and full."

About 15 minutes later the children were led into a room full of food treats.

"Like a buffet of ice cream, lollies, chippies, those kinds of things."

The aim was to see if children would eat more of those kinds of foods at home when they were tired compared to when they had a really good night’s sleep, Mrs Morrison said.

The initial findings suggested children ate more when they were tired.

Around 30 minutes’ less sleep per night on average over a week was enough for children to choose more highly processed foods.

"So that could explain the reason children gained weight was from the food intake, and also the foods were of a poorer quality, so when they were tired they were eating, you know, more processed foods."

Miss Jackson said the study also wanted to understand if children who had experienced mild sleep deprivation would eat for emotional reasons, or if they exercised less.

Their level of physical activity or sedentary behaviour did not change, instead the choice of convenient, highly processed, comfort food was a key factor.

"When they were tired, they were eating in response to their emotions.

"Which might explain why they had gone to choose those more highly pleasurable foods to combat that emotional side of things," Miss Jackson said.

Findings from the study will be published later in the year.