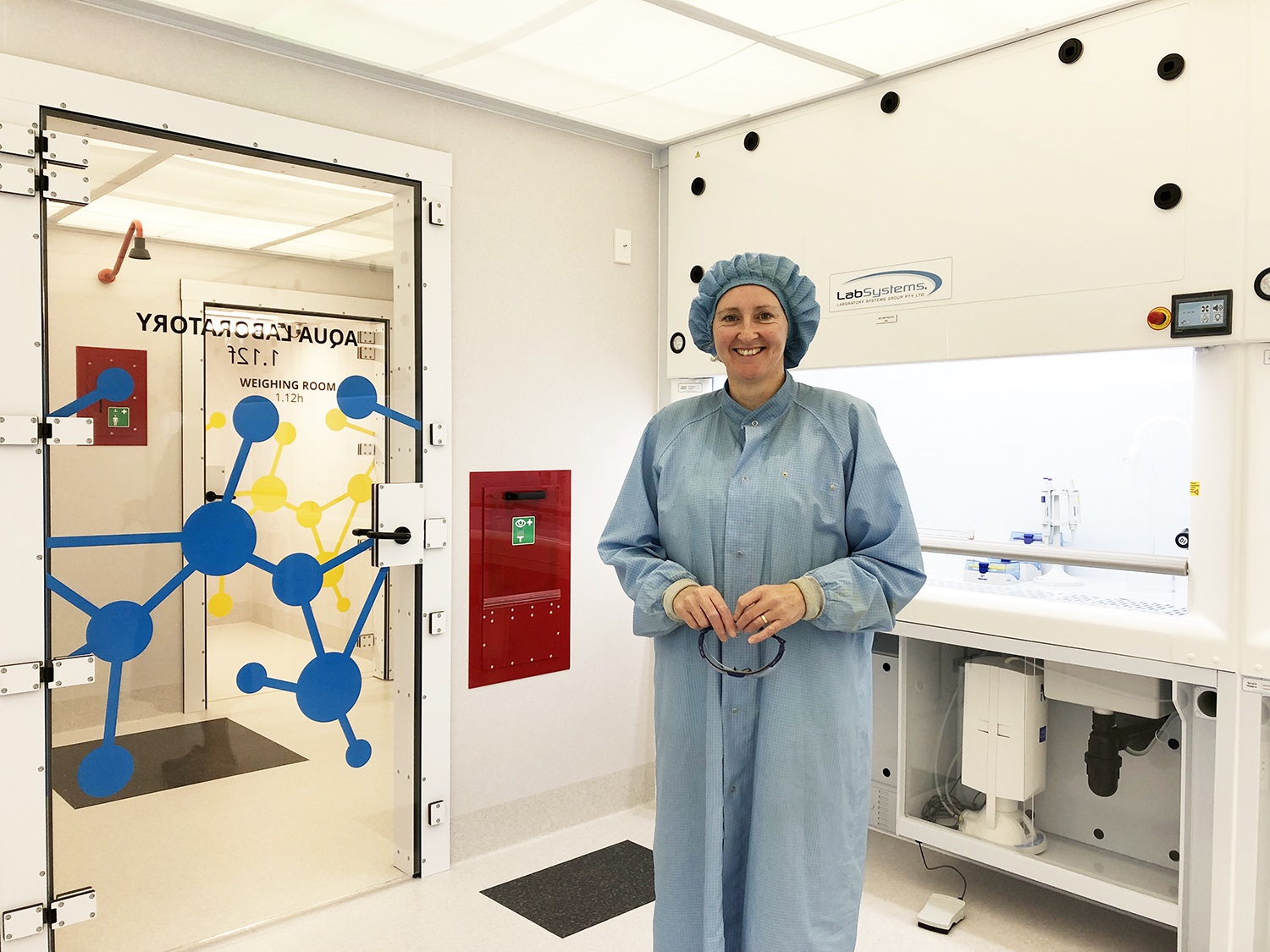 The unique facility - which filters air to the equivalent of 100,000 times cleaner than the outside atmosphere - is the latest addition to the university's Mellor Laboratory.

The university believes the lab will be an important asset in strengthening Otago's reputation in trace metal research, while allowing it to support the increasing commercial demands of detecting low-level trace metal impurities in manufactured products that influence performance and tracing the provenance of agricultural produce.

Director of Otago's Centre for trace element analysis Professor Claudine Stirling says the Clean Lab is designed to protect the metals under analysis from both the environment and the "human element''.

"A lot of metals that provide useful information exist at very low levels, down to parts-per-trillion concentrations or even lower, so it's crucial to reduce background levels as much as possible.

"Even a speck of dust is loaded with potential contaminants like iron or zinc, which could prove devastating when we are trying to fingerprint what we have in the sample,'' she said.

The development of Clean Lab, which has taken three years to bring to fruition, was a collaborative effort by the university, leading architectural firms Lab-works and Parker Warburton and scientific equipment supplier Lab Systems, Australia.

The Clean Lab's high design specifications include the filtered air being renewed at a rate of 100 changes per hour, positively pressured rooms that ensure any residual air moves from the inside to the outside of the labs, access to high-purity water on-tap for processing samples and the ability to handle aggressive chemicals for dissolving samples in a cleaner and safer way.

It consists of a series of rooms, including two equipped with individual workstations allowing three to four scientists to work in each room simultaneously and avoid possible cross contamination between samples, while allowing the 10 person team to take in more work across a greater variety of projects, Professor Stirling says.

She said Clean Lab was already being used for analysis across a broad range of sciences, supporting a growing diversity of applications from earth sciences to archaeology and forensics to climate change.

It is also able to provide a traceability element to products.

She said there were a number of other "exciting'' areas such as biomedical cancer research and how nutrients are absorbed by the body, which the facility would now be able to support.

Her own Marsden-funded research on environmental change during periods of global warming will also benefit from the new facility.

Her team have recently returned from field research in a Norway fiord known to have the most severe global 'de-oxygenation' levels for a marine environment.

Through the analysis of trace metals and their isotopes, one of the project's aims is to reconstruct how ocean de-oxygenation progresses as climate warms.

"This is a world-class facility and will allow some 'amazing science' to take place.''