Fibre even better for you, Otago study shows

By Mike Houlahan
0 Comments
Generations of children have been told to eat high fibre foods such as bread, vegetables and because they are good for you.

Newly released University of Otago research shows that not only is that true, but those foods are better for you than scientists thought and can contribute to lower risk of heart disease, stroke, diabetes and cancer.

Most people ate less than 20 grams of fibre daily but the research - published today in British magazine The Lancet - showed at least 25 to 29g of fibre from foods daily produced significant health benefits.

For every 1000 participants in the Otago studies, a higher fibre diet translated into 13 fewer deaths, and six fewer cases of coronary heart disease, when compared to lower fibre diets. 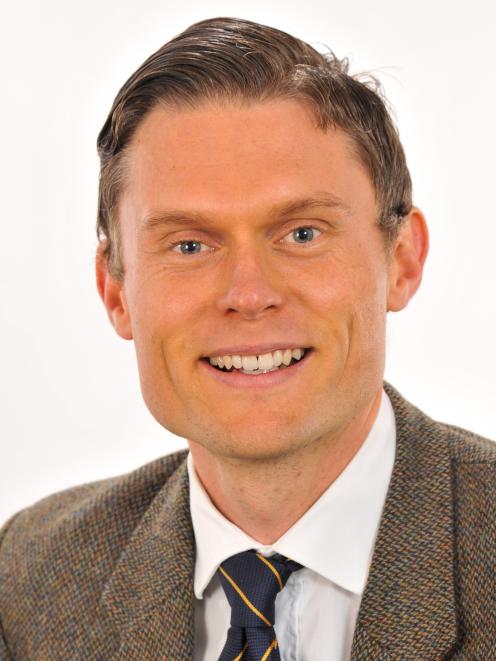 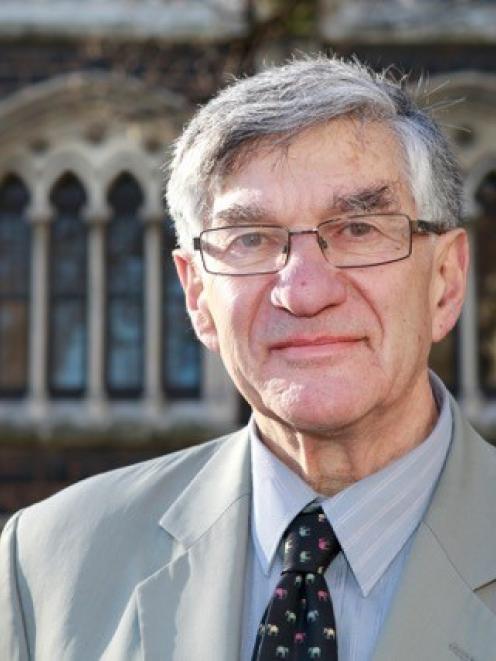 Prof Jim Mann. Photo: Supplied
"We were all told dietary fibre was good for us, but until now we didn't know how good for us it was,'' article co-author Jim Mann, co-director of the Edgar Diabetes and Obesity Research Centre, said.

"The magnitude of the effect that we got by doing these different kinds of studies and aggregating all the data from all around the world, and also looking at all the disease outcomes and not just whether fibre protects against diabetes, showed strikingly how high the risk reduction was.''

British doctors commenting on the Otago research in an accompanying Lancet article hailed it as a significant piece of research.

"The analyses provide compelling evidence that dietary fibre and whole grains are major determinants of numerous health outcomes, and should form part of public health policy,'' they wrote.

"Furthermore . ..  the research could herald new methods for evaluating the evidence base to inform, nutritional policy.''

Otago researchers looked at 58 clinical trials and 185 prospective studies conducted by themselves and other scientists worldwide, which had considered the role of fibre, whole grains, dietary glycaemic index, and glycaemic load on health.

Uniquely, the researchers examined a diseases and health outcomes rather than a single or small number of diseases.

"Practical ways to increase fibre intake is to base meals and snacks around whole grains, vegetables, pulses and whole fruits,'' Dr Reynolds said.

"Fibre and whole grains are important physiologically, metabolically, and even to gut microbiome.

"Eating high fibre and whole grain foods is of a clear benefit to our health by reducing the occurrence of a surprisingly broad range of important diseases.''

The study was commissioned by the World Health Organisation, and was also funded by the Health Research Council of New Zealand, the Riddet Institute of Research Excellence, the Healthier Lives National Science Challenge, the University of Otago and the Otago Southland Diabetes Research Trust.

"Uncooked, every 100g of these foods contains more than 10g of dietary fibre.

"We also need to eat more vegetables and fruit and legumes such as peas, beans and lentils.''

The researchers will outline their findings and discuss other related research at the Focus On Fibre And Food symposium, being held at the University of Otago on February 11-12.