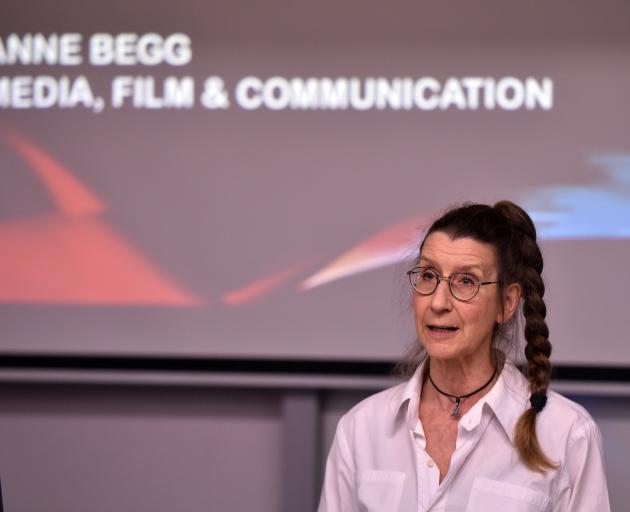 Anne Begg speaks at a Digital Expo at the University of Otago yesterday afternoon. PHOTO: GREGOR RICHARDSON
Fear of missing out drives many people to keep using social media, despite the loss of privacy and commercial manipulation.

University of Otago media, film and communication lecturer Anne Begg was commenting in a talk on "social media surveillance'' at a "Digital Expo''in Dunedin yesterday.

"What does it cost users to have free access to social media?'' she asked several times during her talk, to about 40 people.

She joked that smartphones now had more information about people's lives than they had themselves.

"I'm a bit of a dinosaur. I come from an older generation. I value privacy above everything else.''

A series of recent studies had highlighted the huge power of international social media corporations such as Facebook, and the way they gleaned a huge amount of information about individual users, some of which was sold to advertisers.

Individual social media users actually did have a great deal of power but Fomo - Fear of Missing Out - meant they were reluctant to abandon social media.

Facebook had recently had to pay a $US$5billion penalty over privacy breaches, but its huge annual turnover - more than $US55billion last year - highlighted the corporation's power, she said. 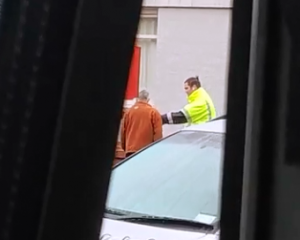 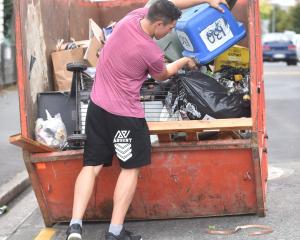 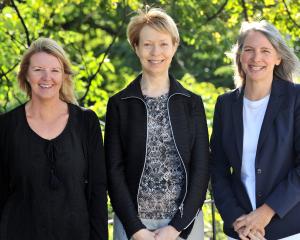 I don't have social media either, because I work on the assumption that if people want me to know something, they'll tell me, otherwise it isn't important or is irrelevant.