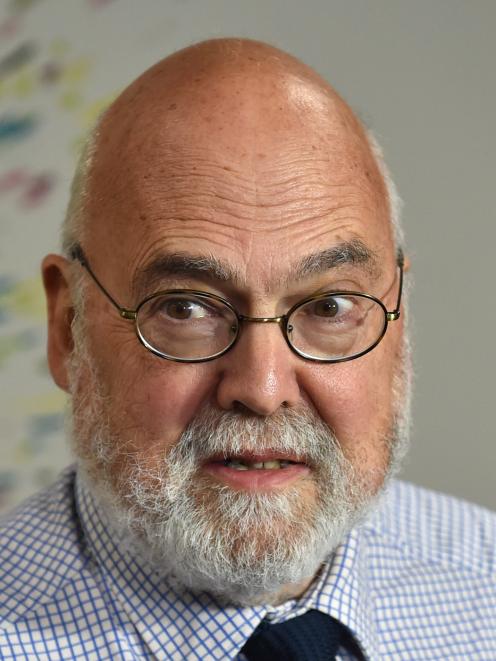 Fifty-three students, about one in five, will be unable to graduate in December after failing to meet elective placement attendance expectations.

They include 15 students initially found guilty of misconduct.

The move has caused consternation for the New Zealand Resident Doctors' Association, which says the line in the sand keeps shifting for students.

Prof Taylor said yesterday while the "odd long weekend'' was accepted, staff did not realise the extent to which time was being taken off on electives.

Three areas have been blacklisted by the university, one in Eastern Europe.

Social media posts of students on their holidays helped the university establish what was going on.

He understood the rort had probably evolved "rapidly in one centre'' in Eastern Europe, and it involved medical students from three campuses.

"There's no payment required at this centre to actually go.

"Some places actually want a payment for hosting an elective period.

"It was quick, it was easy, and it became rapidly known that they were pretty slack about insisting that you stay.''

He said the university's instructions were "quite clear''.

"You're expected to be present for 11 of the 12 weeks. But the culture in which they have lived, people say `Oh, you go to your elective to have fun','' he said.

Many students were ``heartbroken'' and had considered themselves honest people, he said.

NZRDA national secretary Deborah Powell said she did not believe natural justice was being followed.

Students had not had time to seek proper advice, and the guidelines around electives were "vague''.

Some among the 53 students had deliberately falsified documents but there were instances where one person might do 80 hours a week and take the next week off.

The line "kept shifting'', she said.

Last Saturday she had been told only 20 students would not graduate, she said.

An investigation was under way into how far back the problem went, and Dr Powell was unsure what would happen to practicing doctors who were found not to have met attendance expectations in previous years.

Prof Taylor said the past two or three months had been traumatic for students and he believed they would end up ``more trustworthy than the rest of them''.

The university was working on a package of consequences for students, including repaying portions of their government grant and agreeing to community service or research, and if students accepted the terms of the package they would take the next step, seeking registration from the New Zealand Medical Council.