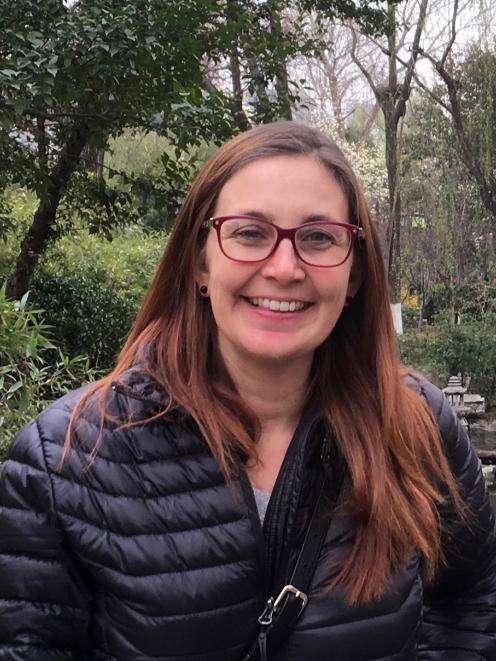 The University of Otago-led research had produced new insights, including on breastfeeding, diets and the difference between what girls and boys were eating, lead researcher Dr Melanie Miller said.

Dr Miller, who is a postdoctoral fellow in the Otago anatomy department, said the teeth came from the Central Plains of China and dated from the Eastern Zhou Dynasty, from 771BC to 221BC.

This time period was already known to show increasing inequality between men and women and these differences were reflected in what people ate, and also the foods fed to children.

Despite being ancient — as old as the Athens Parthenon — the teeth’s dentin — the bony tissue forming the bulk of the tooth structure — was full of information.

Using stable isotope analysis, researchers showed the types and amounts of various elements in the dentin, unlocking information about the individual’s life and diet.

The study is part of the first New Zealand-run bioarchaeological project in China and covers the period 5000BC to AD2020.

Bioarchaeology involves the study of skeletal remains at archaeology sites.

Dr Miller was part of an international team, comprising researchers from New Zealand, the United States and China.

Being able to study the culture, people and history of China over the past two years had been a "fantastic" experience, she said.

The analysis of 23 individuals from two different archaeological sites showed children were breastfed until they were between 2.5 and 4 years old, and were weaned on to solids consisting mostly of wheat and soybean.

Males continued to eat more of the traditional crop, millet, while females consumed more of "new" foods such as wheat and soy.

Some of the earliest forms of social inequality between men and women could be seen emerging at this time, she said.

"With this approach we’re getting personalised glimpses into the lives of ancient people," she said.

Recently published in the American Journal of Physical Anthropology, this research was funded through a Marsden Fund grant of $826,000 to Associate Prof Sian Halcrow, also of anatomy, Dr Miller, and international collaborators, to study the effects of social inequality on human health in ancient China.