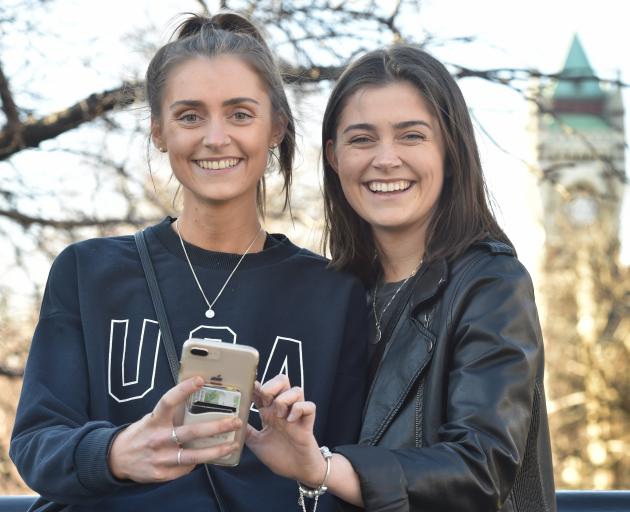 Wellington twins Emily and Sophie Martin (20), who call themselves the Tasty Twinsss, have been posting recipes, lifestyle tips and exercise routines for the last two years.

The pair were ‘‘very surprised’’ their account had taken off the way it had.

In their third year of studying food science and marketing and psychology respectively, the twins said said when they were in their first year in Dunedin they sampled food at a lot of different cafes.

They started their account posting pictures of the cafe food they liked, and then branched out into their own recipes and creations.

Tasty Twinsss’ recipes are not necessarily ‘‘super healthy’’ but are all about balance. PHOTOS: SUPPLIED
Their mother was one of their biggest inspirations when it came to cooking, the twins said.

However, they made more savoury versions of the food she cooked - the creations were not necessarily ‘‘super healthy’’ but were all about balance.

One of their goals was to show what you could do on a student budget.

Most of their creations were different types of baking, and one of their favourites was raw cookie dough slice - which they said was ‘‘really good’’.

They said the key to a healthy lifestyle was to have balance, without denying yourself, including exercising for the right reasons - and that was something they tried to promote in their social media account.